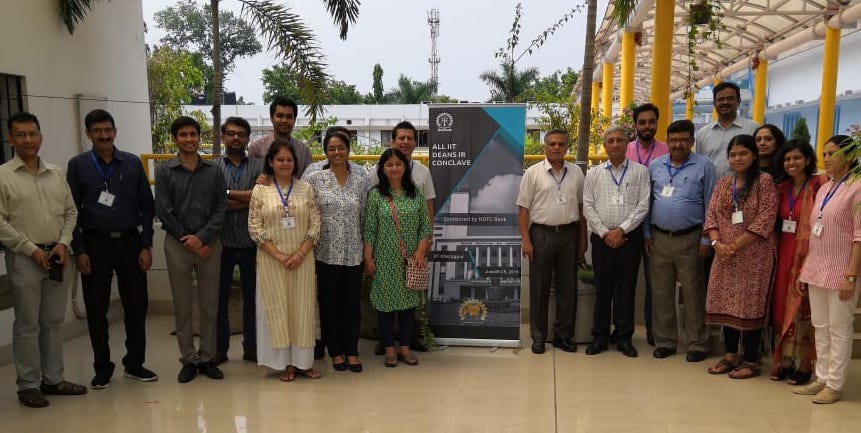 “The IITs and their alumni are probably the finest products coming out of India since independence.  While each IIT pursues and attains excellence in its own way, we must remember that individually we are too small to make any sizeable impact globally. Together however, with about 1 lakh students and about 5000 faculty members, the 23 IITs are a sizeable bloc and can compete favourably with the largest university systems around the world.  We therefore need to join forces and pursue internationalization in a synergistic manner,” said Prof. Baidurya Bhattacharya, Dean IR, IIT Kharagpur.

While JEE remains the only gateway available to anyone seeking admission into the IIT system’s flagship undergraduate programs, most IITs have created the mechanism for graduate admission for international students. There was a consensus on enhancing the outreach and information dissemination globally about Masters and Doctoral programs at IITs and promoting foreign admission opportunities. “This will require tapping into the already existing network of academicians and alumni in select countries,” opined Prof. Rakhi Chaturvedi, Dean, Alumni and External Relations, IIT Guwahati.

The IITs further explored ways to make the selection process through ICCR scholarship schemes more streamlined and in alignment with the IIT admission criteria and timelines. These collective recommendations have been planned to be presented to ICCR for further discussion and consideration.

To ease out information availability and admission, Prof. Swati Patankar, Dean IR of IIT Bombay informed the gathering that a common application portal for joint admission of international students is underway.

The challenge of increasing diversity through international student admission was also discussed from the aspect global ranking of the IITs. In this regard, deliberations were made on the importance of an India-relevant definition of diversity. “We need diversity but we will have to evolve a definition consistent with our country’s ethos of language, culture and food. Our definition of diversity should look to bring diverse thinking to our student populace, including through the presence of international faculty and students,” said Prof. Mahesh Panchagnula, Dean International & Alumni Relations, IIT Madras.

The conclave also focused on global regions which could be potential academic partners of the IITs for international students. Bhutan, Nepal, Bangladesh, several countries in the ASEAN and Middle Eastern region, the African continent and Taiwan could be some of these regions. To take benefit of the competitive edge of academic disciplines in which the IITs excel, specific discipline oriented MoUs and agreements were also encouraged. 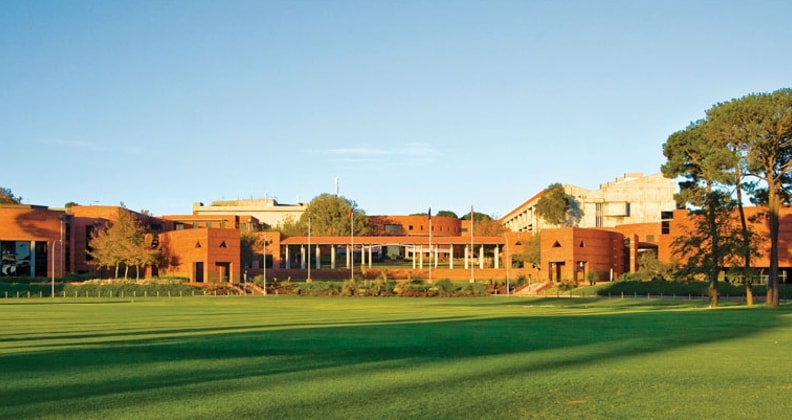 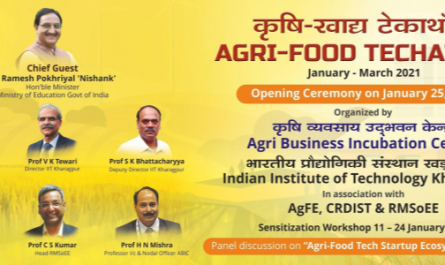 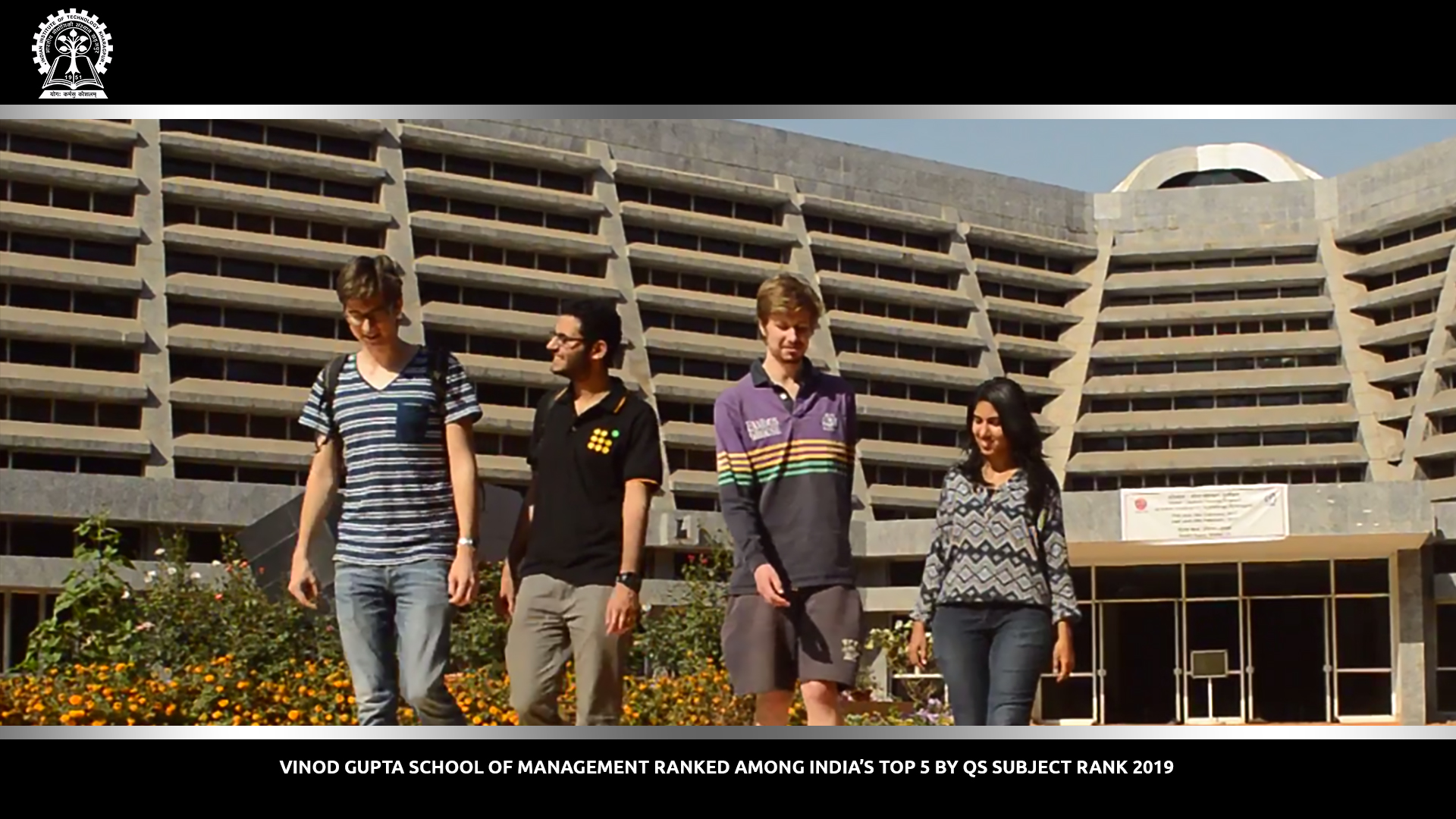