IIT Kharagpur has announced the recipients of the Distinguished Service Awards for 2021.

The Distinguished Service Awards (DSA) are conferred to recognize its alumni for providing outstanding service to the institute. 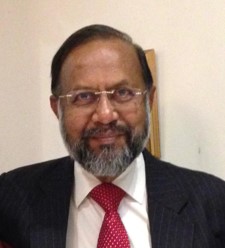 Mr. Amitabh Agarwal has provided impactful services to the Alumni chapters, the IITKGP foundations and has effectively contributed to numerous initiatives spanning over 20 years.

Some of his contributions include, 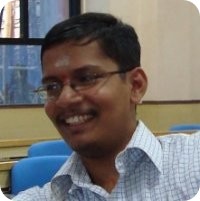 He was also part of the organizing team of the ‘Mindskool competition’ for a school competition conducted by the IIT Kharagpur Alumni Association Chennai Chapter.

He volunteered for the IIT Kharagpur Alumni Foundation in their initiatives like reviewing group insurance schemes, assessing individual donations of assets to Kharagpur, and many more.

Currently, he is an advocate and an IPR consultant. 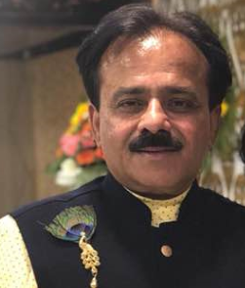 Mr. Sunil Kapoor played a key leadership role in the renovation and refurbishing of the Patel Hall Mess, Dining Hall, TV Room, and Common Room along with the nearly completed Central air-conditioning of facilities in the Hall. He achieved this by using alumni funds crowdsourced from hundreds of Patelians from all over the world.

He executed the Mess and Dining Room Renovation in a targeted period of 6 months and opened the renovated facilities by the start of the new session in July 2016. He generously helped the mess workers of the Hall during the COVID lockdown

The Distinguished Alumnus Awards seek to engage and inspire KGP’s 70,000 strong alumni in contributing to the infrastructural development of the institute and encourage them to come aboard in IITKGP’s journey to become onboard them onto IITs journey into becoming a popular destination for international students, teachers, and researchers.