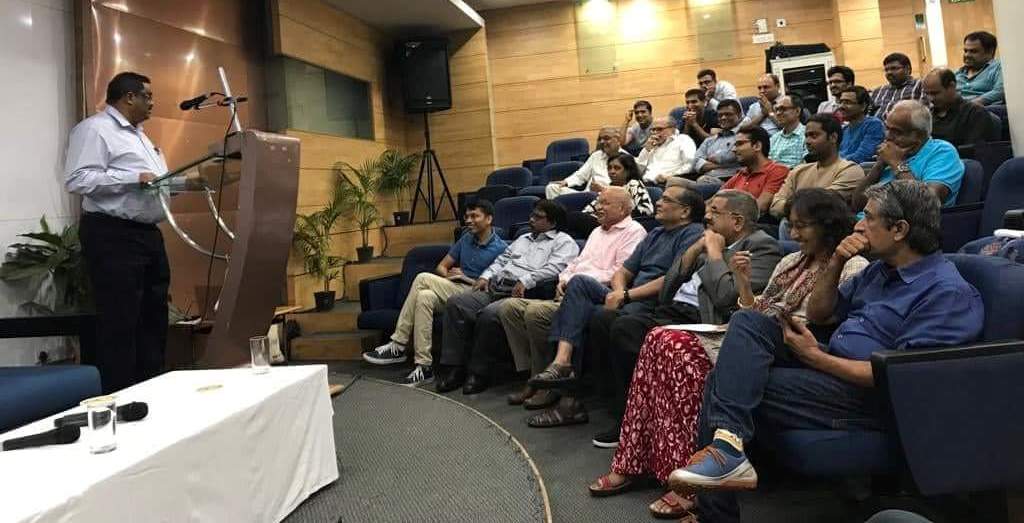 With the launch of the Centre of Excellence for Artificial Intelligence earlier this year, IIT KGP has been conducting several outreach programs focused towards challenges and applications of Artificial Intelligence (AI) which are directly going to impact people’s lives significantly in the near future. Following the IT wave of 90s and 21st century, AI could turn out to be the next key element for the economic development of India. IIT KGP has taken to the task of bringing the younger generation of engineers to venture into new technologies in this domain.

The Institute along with its alumni organized a marathon weekend on AI at Kharagpur and Bengaluru bringing together industry experts, researchers and entrepreneurs who are engaged in cutting-edge developments in AI or are making use of AI applications in their field of work. Close to 1100 budding engineers from these two cities delved into the challenges pertaining to illiteracy, hunger, disease, natural disasters, speech recognition, advanced transportation, consumer behaviour, market analytics etc. – and how AI can be used to solve them.

“Adopting to AI in a large scale and for the masses is quite possible in India, given that the country already has a lot going for it by way of digital penetration, its huge talent pool, and its proven ability to scale up new technology. India stands to benefit from AI in a big way,” remarked Prof. Pallab Dasgupta, Dean, Sponsored Research & Industrial Consultancy at IIT Kharagpur. A recent survey by SRIC showed that as many as 83 of its Faculty use AI in their work some of which include the National Digital Library of India, crop-screening to monitoring to data-driven precision farming, intelligent transportation, mining etc.

In the up.AI Summit organized by the Dept. of Computer Science and Engineering and the Centre for AI at IIT Kharagpur, campus researchers and industry experts gave demonstrations of how AI was being used in their respective fields – be it retail, banking, healthcare, transport or education. This also features up.AI Challenge and spotlight presentations by students. An AI challenge for students has also been launched. The projects will be mentored by faculty of IIT KGP and industry experts and selected projects will be incubated, confirmed Prof. Sudeshna Sarkar, Head of AI Centre at IIT KGP.

In the two-day event at Bengaluru, Prof. P P Chakrabarti, Director, IIT Kharagpur discussed the roadmap of the Centre for AI with corporations, start-ups and industry experts. Many of them included the alumni of the Institute who have been successful proponents of various AI technologies such as Capillary Technologies which uses AI in omnichannel retailing; Liv.AI which has developed the first of its kind speech-to-text recognition AI-based application in several Indian languages and SigTuple, an AI based healthcare startup.

Among the corporates and startups which participated in the event at the IIT KGP campus included TCS, @Saama Technologies, AgricX Lab, AgNext, Jio CoE in AI etc. 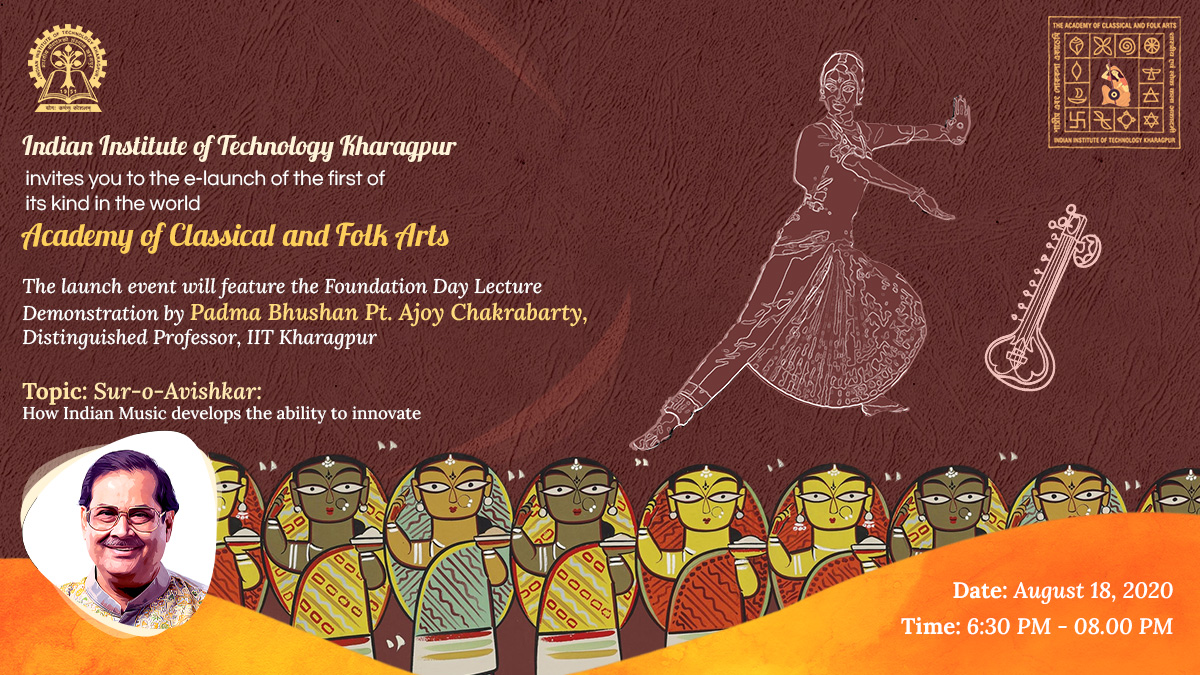 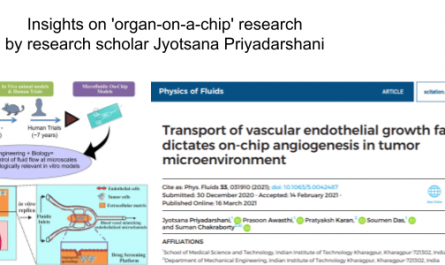