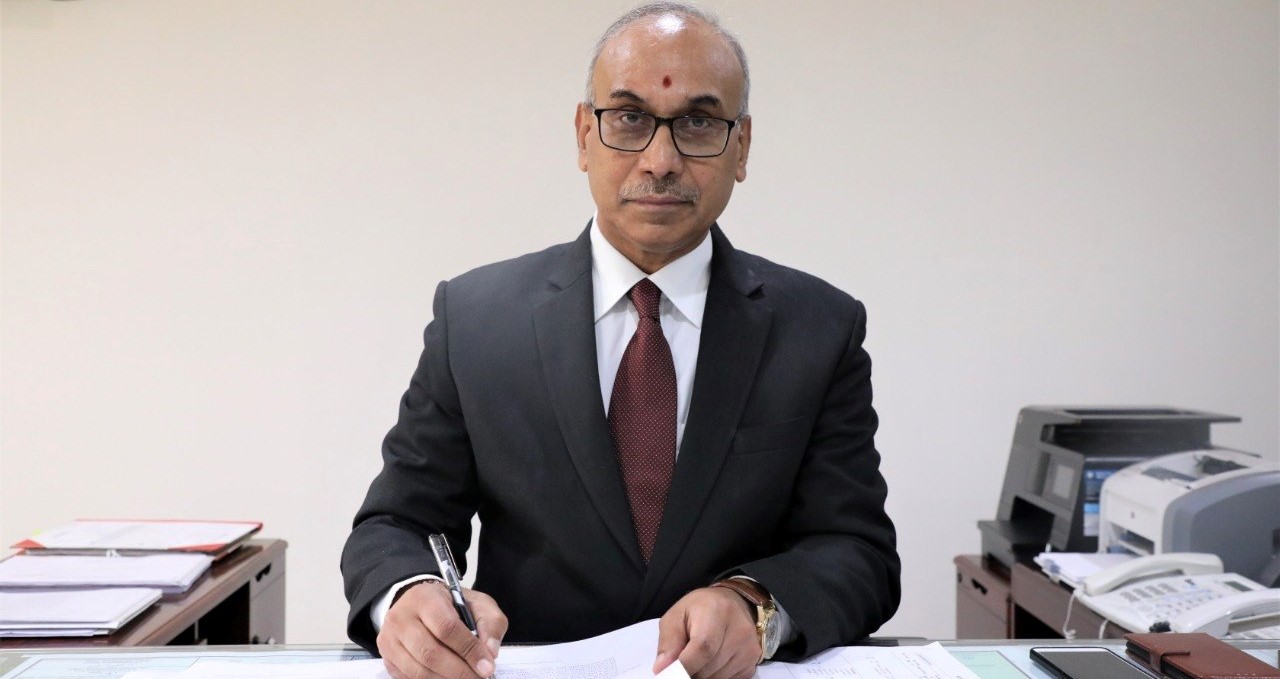 Kgpian K Siva Prasad took charge as Principal Chief Operations Manager, South Central Railway on June 25, 2019. Prasad did M.Sc. in Applied Geology from the Dept. of  Geology and Geophysics at IIT Kharagpur in 1983. He belongs to the 1986 batch of Indian Railway Traffic Service (IRTS) officers.

Prior to this assignment, he was holding the post of Principal Chief Commercial Manager, South Central Railway. During his 32 years of service, he has held several important executive and managerial positions in various Zonal Railways. It was during his stint as Chief Freight Traffic Manager on SCR, that the Zone achieved “100 Million Tonnes” of freight loading for the first time in 2011-2012. He has also been instrumental in leveraging the Long Term Tariff Contract (LTTC) agreement with bulk cement transport rail customers for transportation of freight traffic at fixed rates, which saw its fruition with M/s UltraTech Cements, thereby giving a crucial boost to freight loading on the Zone.

Shri Prasad was nominated for a short-term assignment in Malaysia through Indian Railway Construction Company Limited (IRCON) on Safety Audit of Malaysian Railways.

With inputs from the press release issued by South Central Railway 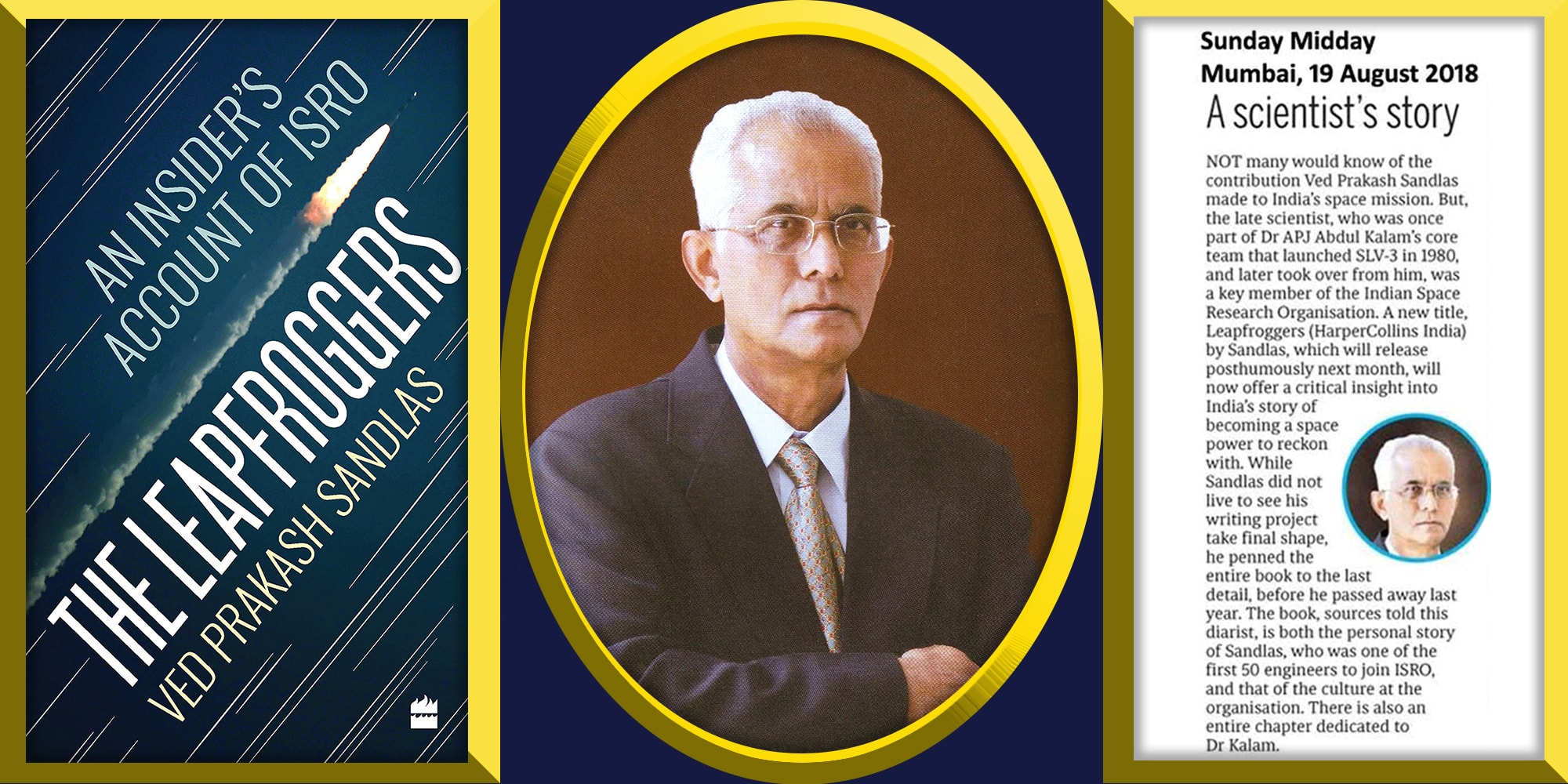 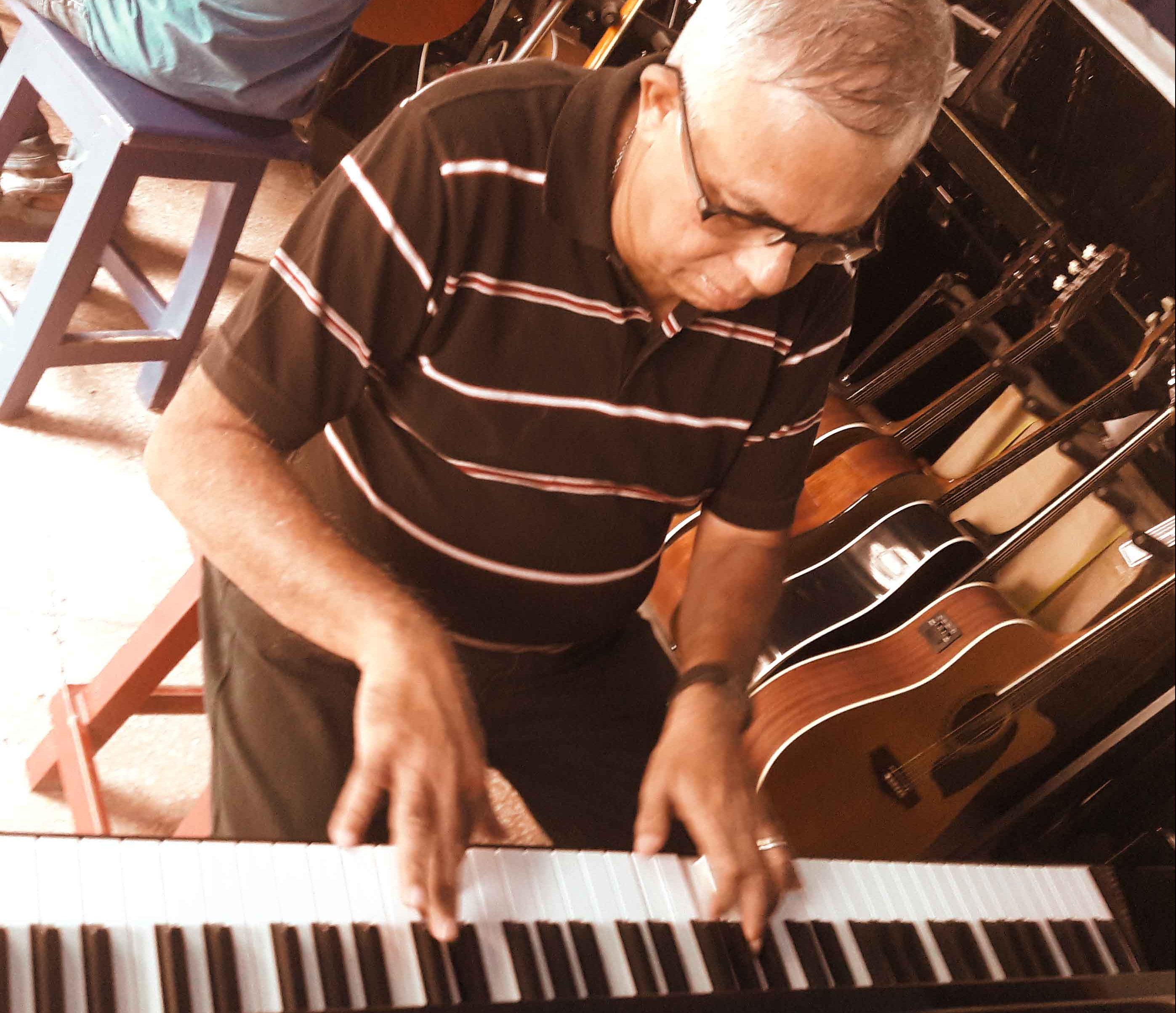