The main objective of the Rural Technology Hackathon held at IIT Kharagpur between December 19-22, 2018 was to develop, upgrade and transfer technology to the rural masses in the surrounding areas and eastern and north eastern part of India. The competition, which was organized under the umbrella of the Design Innovation Centre (DIC) of IIT Kharagpur with the support of the Ministry of Human Resource Development, drew 17 teams from IIEST Shibpur, IIIT Ranchi, BHU, NIT Jamshedpur and other institutions in eastern India. The contest was inaugurated on December 19 by the Director of IIT Kharagpur, Prof. Partha Pratim Chakrabarti.

IIEST Shipur, NIT Jamshedpur and NIT Patna are the three spoke centres associated with IIT Kharagpur’s DIC. The DIC of IIT Kharagpur was set up under the government of India’s “National Initiative for Design Innovation” that aims to provide much-needed Science and Technology (S&T) backup to promote potential technologies for rural entrepreneurs and users.

Prof. P.B.S Bhadoria, who is the coordinator of IIT Kharagpur’s DIC said, “The technology gap among the rural masses is identified with the help of NGOs and self-help groups working with us. There are about 60 of them working with us. IIT Kharagpur is the hub working in cooperation with the three spoke centres. The Institute’s DIC is in the process of executing a Rs 10 crore project. One-third of the funds will go to spoke centres. This is the third year of the project. So far we have developed around 30 or more technologies which are being patented and transferred to the rural masses.”

At the Rural Hackathon, contestants designed prototypes of products that can be of use to farmers and rural artisans. Professor Bhadoria said, “The teams are mostly working on hardware. The idea is to develop small machines that are cheap and affordable for poor farmers.” Prof. Aditya Bandyopadhyay of the Mechanical Engineering and Prof. Ashok Mishra of the Agricultural and Food Engineering Department are among the IIT Kharagpur faculty who helped coordinate the contest.

At the end of the three days of contest, the contestants were judged by industry experts from both government and non-governmental sectors. Around 8 teams from IIT Kharagpur participated in the contest. During the inauguration of the Hackathon, Director of IIT Kharagpur, Prof. Partha Pratim Chakrabarti, said, “I was delighted to see that half the participating students had actually grown up in villages. I look forward to the long term success of this initiative.” IIT Kharagpur has encouraged contestants to work with the Institute even after the conclusion of the contest. The winning teams got a total award of Rs. 1.80 lakh.

The DIC of IIT Kharagpur has been successfully running the Innovation initiated by the government for the past two years. Several patents have been filed and several technologies have also been transferred to neighbouring states, particularly to the north eastern region. LPG based puffed rice machine is hugely popular not only in West Bengal but also in distant North eastern region.  The other innovations of DIC are Power Pottery Wheel for Larger Pots, Motorized Jute and grass rope Making Machines, Dehusker for Borwn rice, rice flaking (Chiwda) , Electrical operated Sal leaf plate making machine and Automated Tamarind de-seeder.

Design-centred innovation is a force multiplier that can help the country move up the value chain, making Indian industry globally competitive. Infusion of technology is intended to enhance the productivity and increase the margin of saving by craftsmen. The idea is also to strengthen rural industries to strengthen the villages and in turn it to strengthen the country.

At IIT Kharagpur, several Schools and Centers have been roped in towards institutionalizing the programme with the academic framework. The Department of Industrial & Systems Engineering and Rajendra Mishra School of Engineering Entrepreneurship are running related. While the Department will cater to the ergonomic design / improvement of products, processes, courses on product development, safety and quality engineering, the School will do Product Analytics & Modelling, Reverse Engineering, Innovative Product Development, Business Analytics Energy and promote Entrepreneurship and Innovation to students. 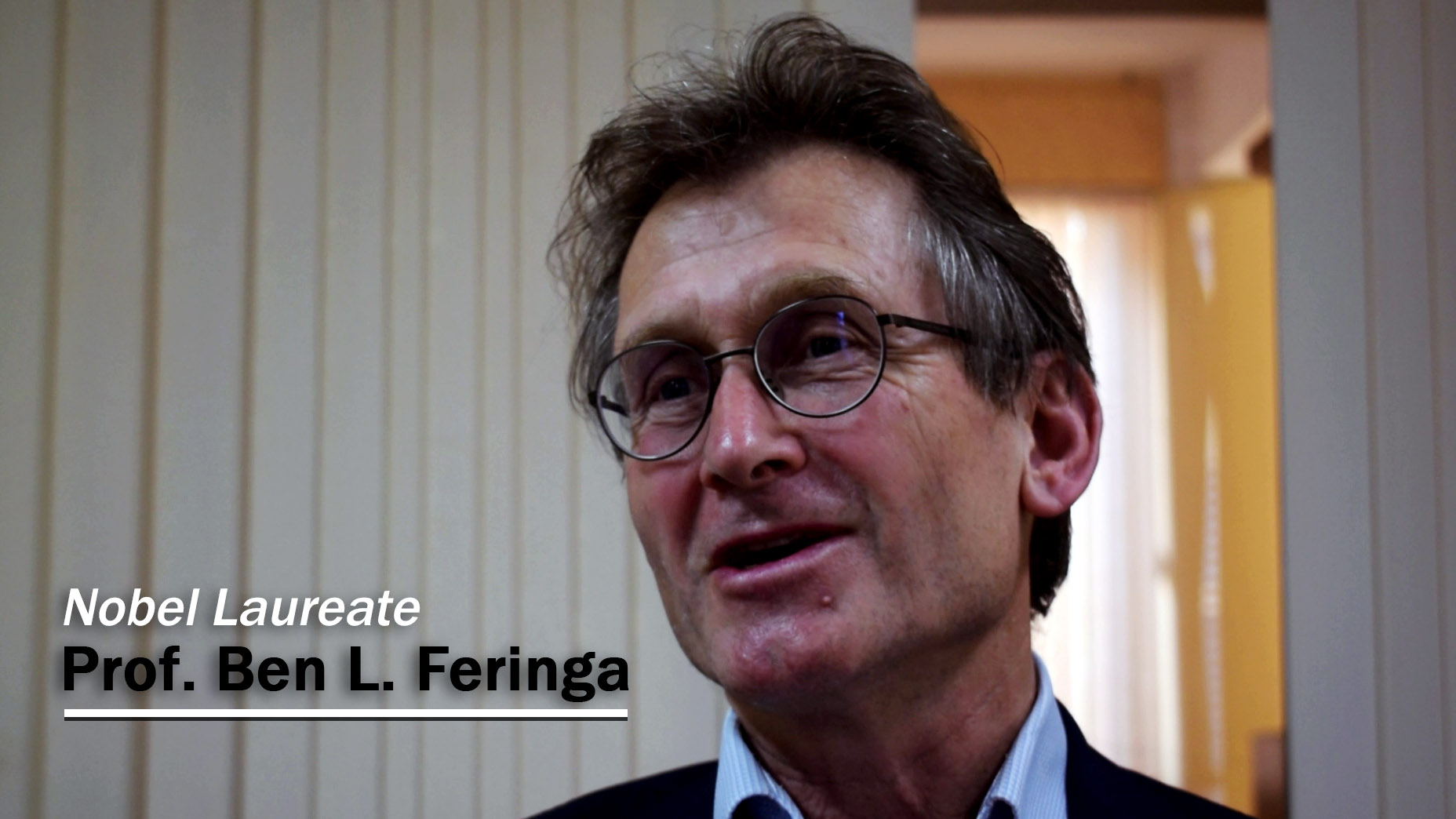