In this book, the bestselling author has discussed key rulings of Indian as well as foreign courts and brought out the modus operandi discussed in major court rulings. He has also discussed the modus operandi of organized syndicates that facilitate tax evasion. Organized syndicates such as the stock market syndicates, shell company syndicates and hawaladar networks often facilitate in the laundering of black money and their infusion into formal accounts. Business managers and investment bankers should be aware of how these syndicates perform so that they can raise red flags on detecting accommodation entries made in accounts on behest of the syndicates.

The book has received positive reviews from experts in the field of law, auditing, and public policy. Ajay Mittal, Partner of Ascent Capital whose portfolio includes BigBasket, RBL Bank, and Maiyas Beverages, says that “[For] a Fund Manager, managing Private Equity funds, this book will be very helpful. It captures areas that we should cover in our due diligence on promoters and management of potential investee companies, such as, their private trusts/companies/other structures in tax heavens, mispricing, the domicile of IP etc. This will also help in monitoring the investee companies on a regular basis.” Justice B.K. Misra, a retired judge of Odisha High Court, observed that the book brings out, for the first time, the dilemma faced in the formulation and execution of tax laws. He further stated that “Swain is a master of narratives and demonstrates how abusive corporate structuring has affected both developing and developed countries adversely.”

However, some organizations have raised concerns about the utility of the book. The book describes tax avoidance strategies in great detail and then goes on to explain how courts in India and other countries have dealt with such strategies. There are concerns that the strategies mentioned in the book could be misused by tax dodgers. Tax Justice Network has twitted from its Luxembourg handle @TaxJusticeLU that it shudders “to think that some entrepreneurial criminals, [or] individuals might take [the strategies in the book] at face value and see [the] book as a ‘how-to’ guide”.

A clarification to such doubts is available in the introductory chapter of the book itself. The author maintains that these strategies for avoiding taxes are not new and tax detectives are aware of the strategies. Resorting to tax avoidance will actually lead to immense reputation risk and litigation risk. Each tax avoidance strategy discussed in the book is followed by true stories of court cases to highlight the high reputation and litigation risk involved in engaging in such strategies. 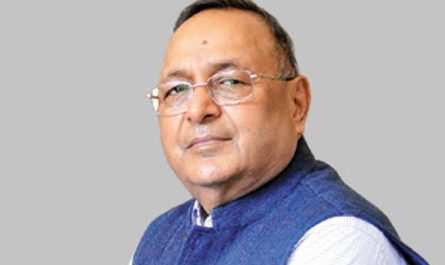 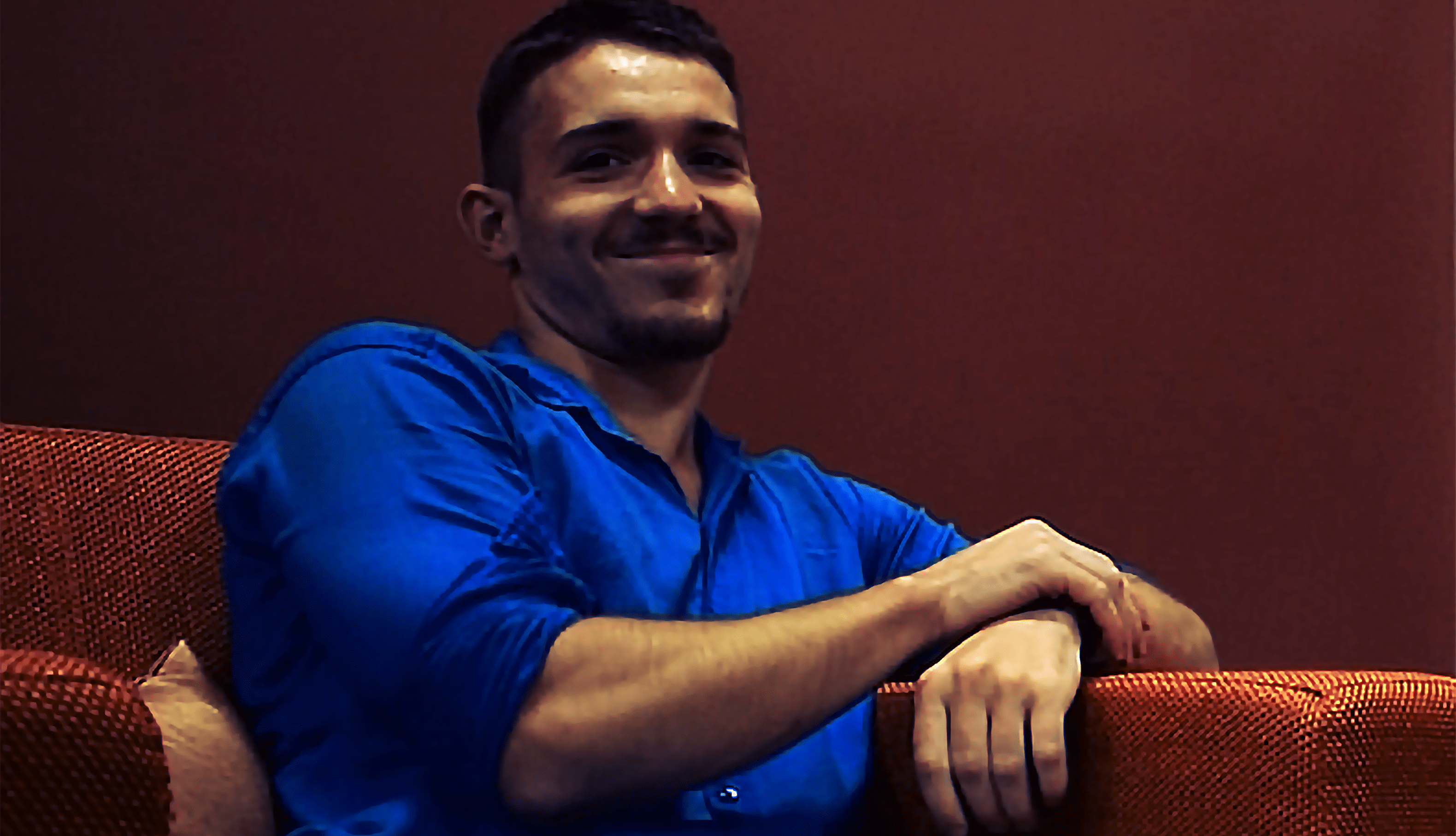 A Frenchman comes to town