Puran Dang (1959/B.Tech/CE/RP) is Founder and Senior Advisor at Minuteman Group LLC, Lexington, Massachusetts. He is also a respected community leader and founder of many organizations such as the first IIT Alumni Group in the world, and a founding team member of TIE-Boston. He is Chairman Emeritus of MIT Heritage of the Arts of South Asia, and global ambassador of Akshaya Patra, which serves hot lunch to poor children in India and Nepal. Dang was awarded the Distinguished Service Award by his alma mater in 2010. His bittersweet memories:

My life has been a strange amalgam of many happy and sad moments. I was born in Lyallpur, Punjab, India. My parents fled to India during the communal riots following the Partition of 1947. They came to Delhi with no home, no money and no hope. A deep struggle followed, but we survived. In 1955, I got the letter of admission from IIT Kharagpur. My elder brothers, Khushi Ram Dang and Shiv Lal Dang, were the only earning members of our family of ten. They borrowed money to send me to Kharagpur so that I could get a good education. Both loved me deeply.

I reached Kolkata by Janta Express and then took another train to Kharagpur. The thought of the unknown gripped me. Soon I was in front of RP Hall, a brand new building then, but right away, a gang of seniors surrounded me and snatched from me the can of biscuits which my mother had made for me. I felt I had made a huge mistake in coming so far away in the strange land of Hijli. After some time, which was not too pleaseant, I was directed to my room – C-127 – on the first floor overlooking the railway track. I heaved a sigh of relief when other students arrived, many from Delhi.

Director S.R. Sengupta eventually banned the practice of ragging. Thereafter, RP Hall brimmed with the sounds of laughter. Friendships were forged and life became normal. RP Hall was ‘Little India’, with students coming from all over the country. Walking the corridors of the new Institute building, attending classes in the new classrooms with brilliant teachers, I felt that I was indeed in a great institution.

It has been sixty years since, but I vividly remember my professors of engineering, mathematics and humanities. We had faculty from all over the world – USA, UK, Germany. Prof. T.W. Price was from USA, Prof Mackay from the UK, and the towering Prof. Ralph Kraus, Head of Mechanical Engineering, was from Germany. Another inspiring teacher was Prof. B.R. Seth, Head of the Mathematics Department. Internationally known, Prof. Seth was a great speaker with a booming voice and he had lot of interest in the Gymkhana activities.

From the very beginning, I had a lot of interest in reading and writing in English. My Hall mates would gather around me and admire me for my knowledge of English authors, political figures, and great spiritual gurus like Swami Vivekananda, Sri Ramakrishna and many others. I also had a lot of expertise in debating.

Students usually ran away to their homes during the Pooja holidays. One such holiday, five or six of us decided not to go home. We started for Digha, which was about 60-70 miles away, on our bicycles. We reached in the evening, sore feet and bone tired. But the beauty of the beach was so enchanting that we forgot our fatigue. The sun rise and sun set were out of this world. We rode back two or three days later. I will never forget the experience.

I was there during the first Convocation ceremony of the Institute in 1955. Prime Minister Jawaharlal Nehru, Dr. B.C. Roy, our first Director, Dr. Jnan Ghosh, and many other celebrities were on the dais. I saw beaming faces of the first batch graduates. Prime Minister Nehru gave out the degrees with great pride, as if he had achieved a great milestone of his life. His impressive speech on this occasion is an all-time masterpiece. I often see that occasion in my dreams. It fortified my belief that I was indeed in an Institution that will make history in the world. I was not far from the truth.

Four years later, in 1959, I graduated and came back home with my head held high and pride in my heart.

In 1964, I got united with my life long partner, Kamlesh. She got her PhD from Pusa Institute (Indian Agricultural Research Institute, Delhi). Few months later, I was on the road to Chandigarh when I got severely injured in an auto accident near Panipat. I suffered compression fracture of my back and would have died had it not been for the President’s surgeon, Dr. Sen, who saved my life. I came back home after four months, totally bedridden with my fragile back. With steel and leather jacket around my body, I could walk around with a stick but I slowly improved. In 1970, I migrated to Lexington, Massachusetts, USA. Kamlesh and my two daughters joined me one year later.

God has been very kind. I founded the very first Alumni Association of IIT Graduates (IIT-SINE ) in the world that has now expanded to 40 countries. I have been given multiple awards for my services to noble causes but the greatest gift was given to me about ten years ago by my alma-mater, IIT Kharagpur. I was one the first four winners of the ‘Distinguished Service Award’.

I remember the Director, Prof. Damodar Acharya, and Prof. Amit Patra on the stage in Kalidas Auditorium – a memory that I have preserved for a life time. I am most grateful to them. After I finished speaking, I came directly to the most admired Prof. G.S. Sanyal, and put my gold medal around his neck. Prof. Sanyal, Prof. Acharya, Prof. Patra, and Prof. Madhu Chakrabarty have graced my home here in Lexington multiple times.

All successes of my life are because of my education at my alma mater, IIT Kharagpur. I am most grateful to my professors and to the Almighty. I am a worshipper of the greatest poet and writer, Gurudev Rabindranath Tagore, and often read his Geetanjali.

Many years ago, Prof. Madhu Chakraborty invited me to speak to students and faculty at the Netaji Auditorium. It was such a joy!

My eyes are moist with gratitude for my Institute!

Chairman Emeritus of the EKAL VIDYALAYA, USA-NE which is teaching 180,000  very poor students in 60,000 villages in so that they live better life in remote far off villages of India. The institution was conferred the prestigious Gandhi Peace Prize in 2019. He is also the Chairman of VISION-AID, USA which helps Vision Impaired unfortunate people in India by providing gadgets to see/read. The incumbents are also taught Computer skills like programming so that they can get jobs and lead somewhat normal life. 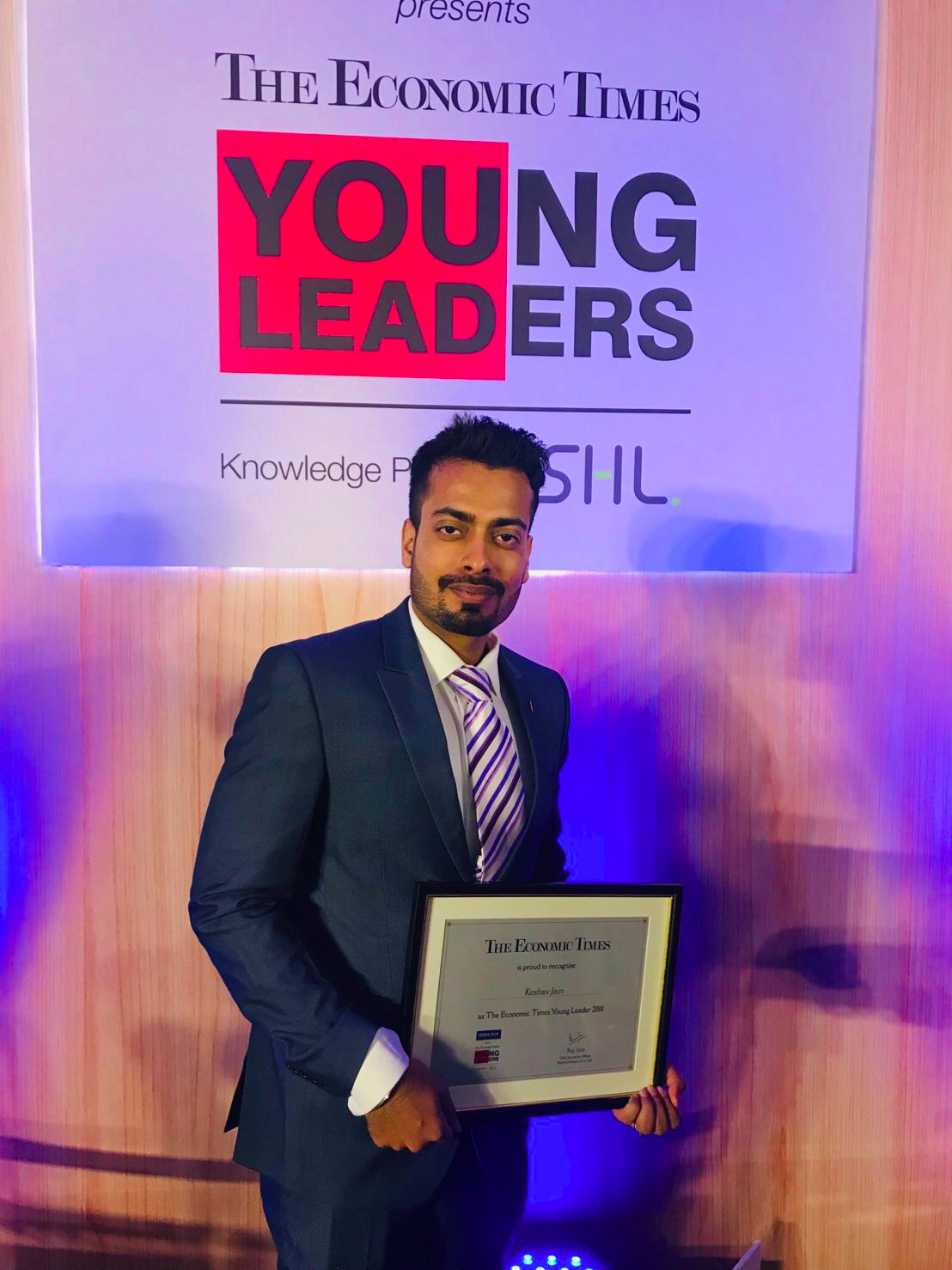 4 thoughts on “My life, My time @IITKgp”