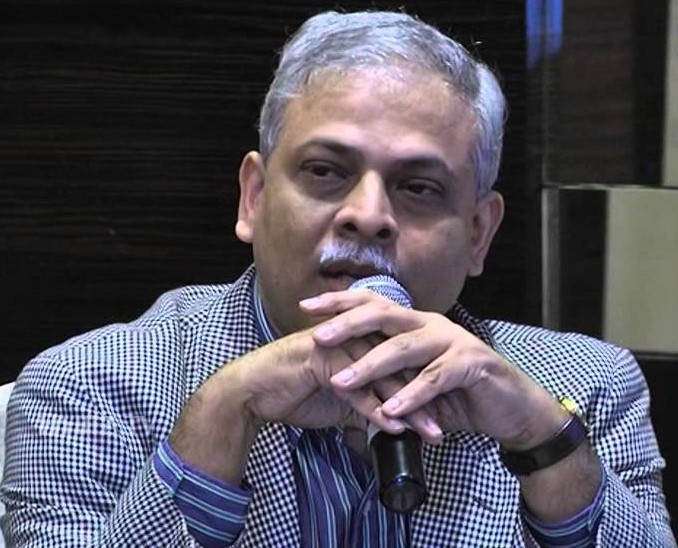 Indian Institute of Technology Kharagpur welcomes its new Deputy Director, Professor Amit Patra from the Department of Electrical Engineering. Prof Patra has assumed the charge as Deputy Director from June 30, 2021.

The IIT Kharagpur Director, Prof Virendra Kumar Tewari affirmed, “As a Deputy Director, Prof Patra will provide academic and administrative leadership to the Institute in our ambition to become a pioneering institution of higher education, setting new global standard  and academic benchmarks thus revolutionizing the education landscape in the country. I am sure, he will take the institute activities to newer heights”.

Prof Amit Patra is an alumnus as well as faculty of IIT Kharagpur. He received the B.Tech., M.Tech. and Ph.D. degrees from the Indian Institute of Technology, Kharagpur in 1984, 1986 and 1990 respectively. During 1992-93 and in 2000 he visited the Ruhr-University, Bochum, Germany as a Post-Doctoral Fellow of the Alexander   von   Humboldt   Foundation.   He   joined   the   Department   of   Electrical Engineering, Indian Institute of Technology, Kharagpur in 1987 as a faculty member. During 2018-19, he visited the University of Maryland, Baltimore County as a Senior Visiting Research Scientist and since his return, has been serving as an Honorary Adjunct Professor. He was the Professor In-Charge, Advanced VLSI Design Lab, at IIT Kharagpur during 2004-07. Between 2007 and 2013 he served as the Dean (Alumni Affairs and International Relations) at IIT Kharagpur.

Dr. Patra received the Young Engineer Award of the Indian National Academy of Engineering in 1996 and the Young Teachers’ Career Award from the All India Council for Technical Education in 1995. He had been a Young Associate of the Indian Academy of Sciences during 1992-97. He is a member of IEEE (USA), Institution of Engineers (India) and a life member of the Systems Society of India. Dr.  Patra had been listed as one the top contributors of engineering publications in the country by a DST-conducted survey spanning the period 2002-2014. Under his mentorship a team of students received the DST-TI Innovation Award for their pioneering work on Battery Management Systems in the year 2018.

Prof Amit Patra said, “I am honoured to be chosen as the Deputy Director of IIT Kharagpur. I am glad to get this opportunity to serve my Alma Mater. I want to express my gratitude to the competent authority and the IIT community for bestowing their trust in me. I am looking forward to work with all the stakeholders to achieve the goals and aspirations of the institute.” 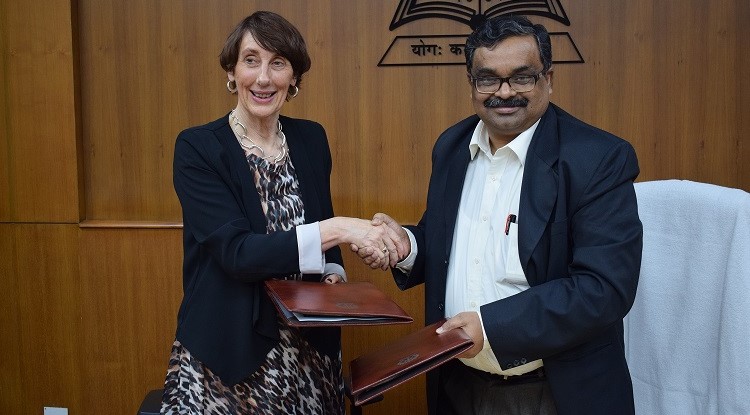 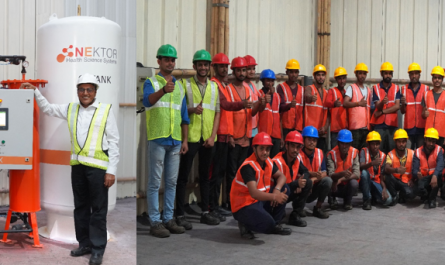