“So, how many of you are Harry Potter fans?” asked Prof. Sangeeta Das Bhattacharya (Professor, School of Medical Science and Technology). Around 70% of the entire class of about 100 students raised their hands to answer. Pat came the second question, which had everyone racking their brains – “What was it that Prof Albus Dumbledore told Harry Potter which made him take a second look at life?” Now this was a yorker. After quite a few tries, a newbie came up with the correct answer. She said, “Professor Dumbledore told Harry – It is our choices that show what we truly are, far more than our abilities.” The entire classroom broke into a thunderous applause. Prof. Sangeeta was precisely looking for this answer.

The admissions to IIT Kharagpur just got over in less than a week and it was time for the induction sessions – a unique program designed for all students to break their respective barriers and come together to learn lessons which were not confined to the four walls of the classrooms. These are what we call life skills.

This segment of Life Skills, conducted by Prof. Sangeeta Das Bhattacharya and Prof. Sayak Roychowdhury Professor at Industrial and Systems Engineering, was centered around ‘knowing and being yourself’. While Prof. Sangeeta explained how to retain one’s own identity while doing any job, she specifically made it a point to explain to students, how ‘Your job is to figure out how to be you’. The students were in rapt attention throughout the entire session. She concluded by pointing out that each individual is different, and it is this difference that makes each one of us unique. She signed off with one line on the greenboard – ‘My Life is My Message’

The second segment by Prof Sayak Roychowdhury started with a slice of mythology. Sthitapragya, he quoted from The Bhagvad Gita, was something he believed, he preached and he practiced. The Sanskrit word means ‘of steady intellect’ had Prof Roychowdhury explaining how staying calm and steady in every situation could lead to correct decision-making ability. Elaborating on the topic, he said, Life comes without a question paper and is never easy. Hence, one must be equipped to tackle it head-on with extreme calmness and composure. Only when one is able to identify one’s disabilities and shortcomings, will one be able to overcome them. He had a set of questionnaire that had behavioral questions which he distributed to all students which they had to answer. He said, collating the answers would make it easy for him to find out the common mindset of the youngsters and thus training those naïve minds would be easier. He concluded the session with just one advice – “Never ever lose your cool; ‘cause that will trigger you to lose focus” 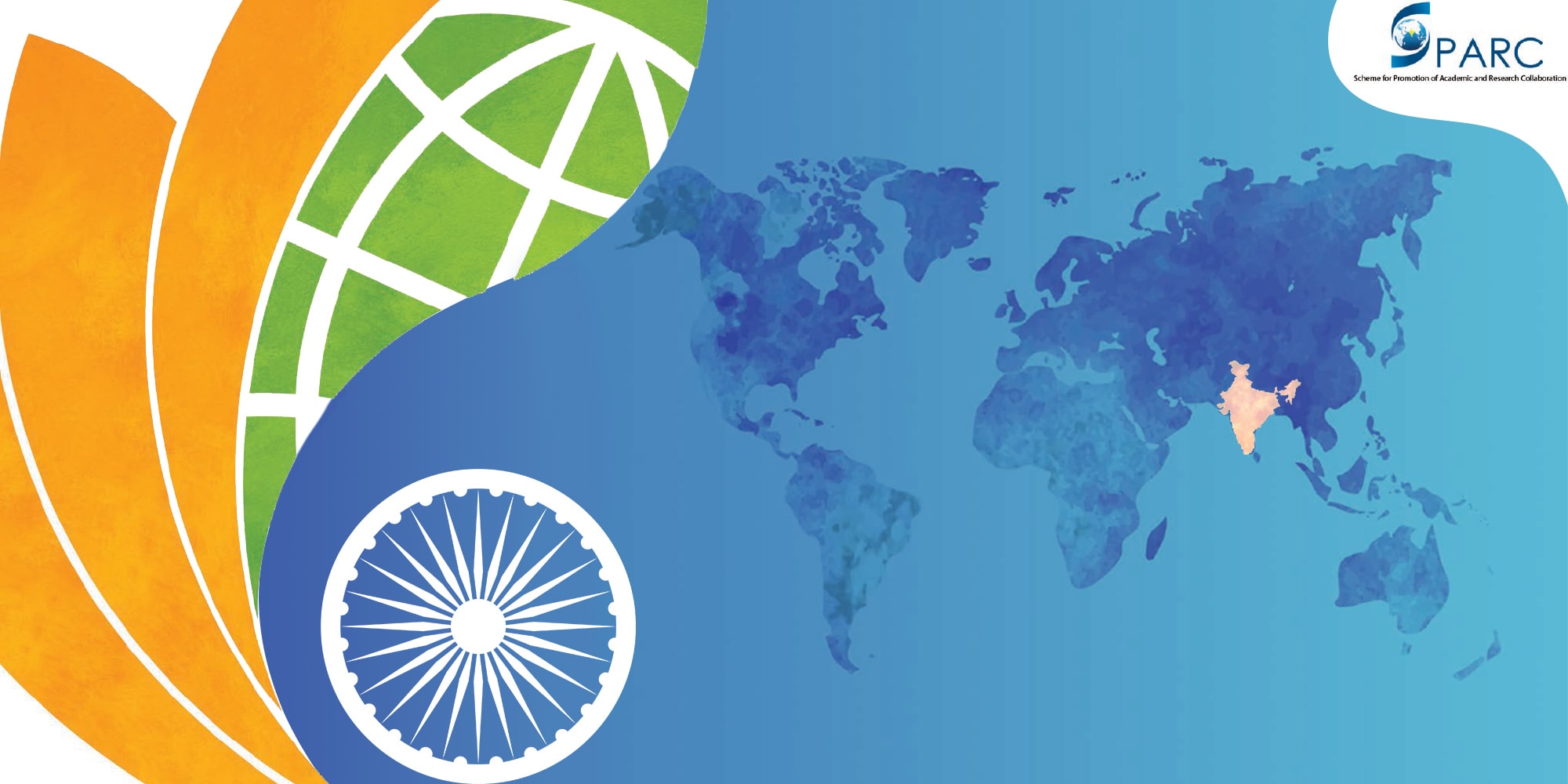