In the course of just one week, first year MBA students of the 2019-21 batch at IIT Kharagpur’s iconic management school, Vinod Gupta School of Management, not only interacted with industry experts, but also picked up cues from business areas – such as the print industry – and made field visits. For example, a visit to the Kharagpur railway workshop, the largest maintenance workshop of the Indian Railways, to understand the production processes.

The thrust of the orientation process was to make students aware of the uniqueness of the management school. As Prof. Prabina Rajib, Dean, VGSoM, put it, “At VGSoM, which is not a stand-alone Business School, students are part of a bigger system. The purpose of the program is to get the students acclimatized to the greater IIT Kharagpur community.”

Not surprisingly, faculty from the different Schools and Centers of IIT Kharagpur were part of the orientation process. Unlike many other management schools, VGSoM, given that it is part of the IIT Kharagpur ecosystem, has the option of giving its students exposure to various emerging fields of study.

Prof. Surojit Mookherjee of VGSoM explained, “The future is very uncertain in terms of technological changes, advent of AI, ubiquitousness of social media, disruptions in technical, social and political ecosystems and it is in this scenario that today’s youth will have to struggle, fight and take this country forward.”

VGSoM offers students the unique opportunity to have an integrated approach to technology and various other challenging fields of study under one roof. Students can choose electives in topics such as Artificial Intelligence, which they learn from top experts in the field associated with IIT Kharagpur Centre of Excellence for Artificial Intelligence. Again, since IIT Kharagpur has its own law school –Rajiv Gandhi School of Intellectual Property Law – students of VGSoM have the option of picking IPR as their elective and have the course work taught by IPR experts.

Besides, VGSoM has emerged a top option for students in new electives such as Business Analytics, Internet of Things, Cyber Security and so on. Shubham Paul, a new entrant, put things in perspective when he said, “I was always interested in techno-management and given that VGSoM has made quite a name for its Business Analytics, I opted to be here.”

VGSOM, which has moved to the 6th position in the 2019 QS World University Rankings of Indian Business & Management Studies universities, and was also adjudged the 6th best management institute in India under the 2019 NIRF Rankings, has admitted a total of 114 students this year. Students from SAARC nations have also been admitted in the MBA program this year.

The number of female students – 21 this year – has seen a significant rise from the previous academic year. Most of the students have good exposure to the corporate world, as their average work experience is 20 months. Asked why she had opted for VGSoM, Devanshi Ahuja, an electrical engineering student, said, “I am from the engineering background and VGSoM offered the best environment for engineers. Besides, I had always wanted to come to IIT Kharagpur and had missed coming here for my BTech.

Prof. Rudra Prakash Pradhan of VGSoM said, “The orientation programme seeks to create a collegial environment among students coming from different socio-economic, regional and academic backgrounds. One of the key agenda is to instil a managerial education orientation among students, promote interpersonal interaction and sow the seed of holistic self- development.”

The sessions on Team Building and Academic Integrity were aimed at nurturing a positive attitude among students, and those on business etiquette were meant to orient students to rethink business manners, dress code, verbal and non-verbal cues – all necessary for future managers in the corporate world. Similarly, the sessions on banking essentials, learning business from cases and learning business from newspapers were the key sessions which will provide a platform for students to understand different business situations and help them comprehend and make constructive managerial decisions.

The program kicked off on July 12 with a lecture by Mr. Indranil Das, Head-Middle East, Ericsson, who shared with students his deep insight into what the future holds for them and how they will gain from the technology revolution awaiting us.

Towards a Greener, Cleaner World 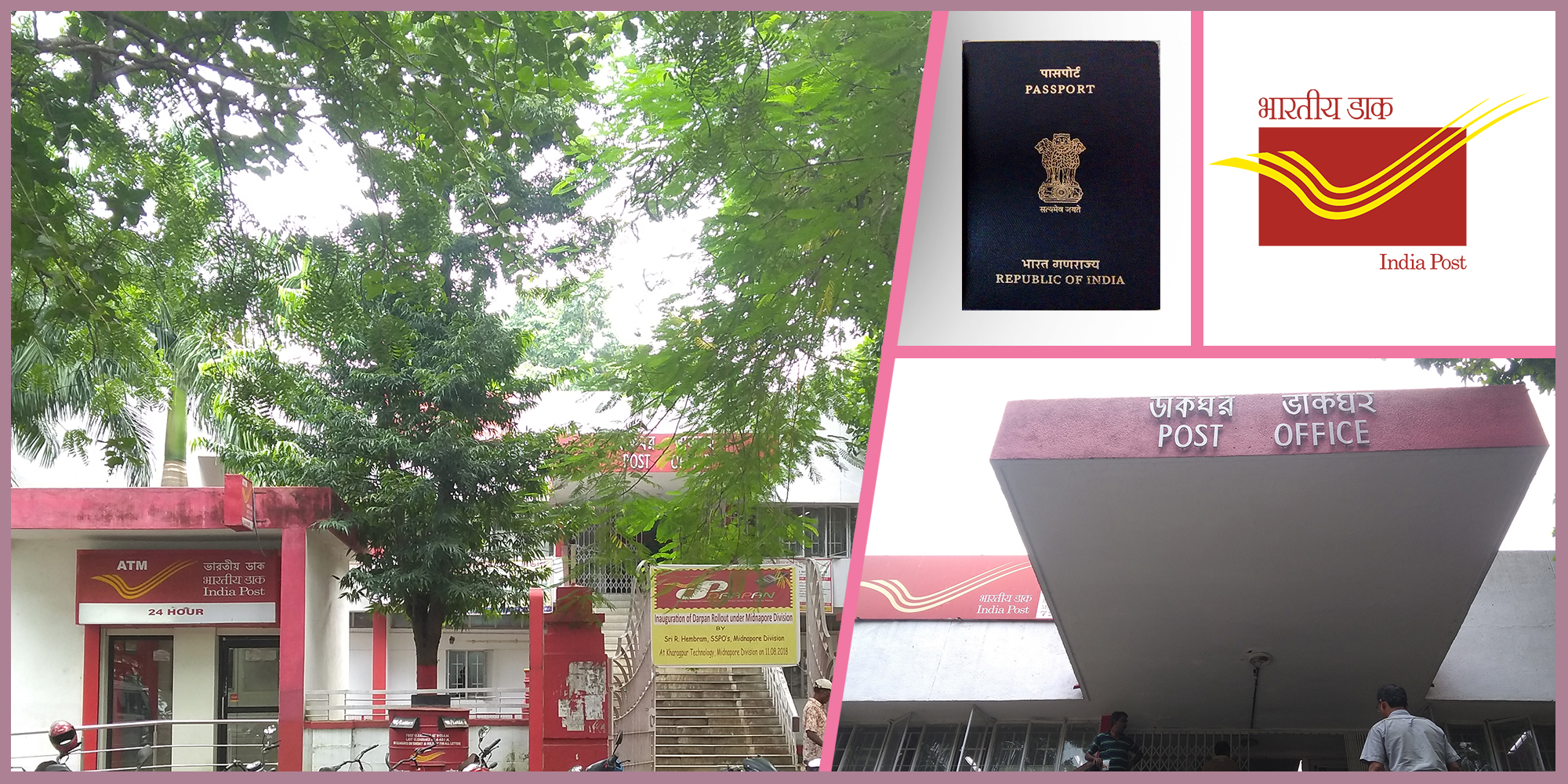