IIT Kharagpur has been ranked 32nd in the Times Higher Education Emerging Economies Ranking 2020 making it the top IIT and the second-ranked institution in India. The Institute which was ranked 55th last year has jumped 24 places within 12 months with improvement in the areas of both Teaching and Research. However, the real game-changer has been the Institute’s Industry Income.

Overall India has 56 institutions represented in the ranking with 18 of them featuring in the top 100 and IISc being the top-ranked institution from India. Mainland China is the most-represented nation with 81 institutions with India occupying the second position and Brazil at third with 46 institutions. More than 530 universities feature in this year’s table – almost 100 more than last year – hailing from 47 countries, up from 43.

Talking about this stellar improvement, Prof. V K Tewari, Director, IIT Kharagpur said, “IIT Kharagpur in the recent past has taken measures to maintain a globally competitive faculty-student ratio while ensuring best-in-class quality. The faculty and surging number of researchers have also delivered high output and impact in research. These two factors serve as obvious criteria to attract industrial collaborations and grants coming in.”

He also remarked on strategies being undertaken by IIT Kharagpur beyond such rankings.

“We will have to aim towards achievements similar to the global universities of repute which are also considered among the world’s top ten. To achieve those we are actively engaging with all our stakeholders including alumni, faculty, students, industrial and foreign collaborators, and most importantly the ministries of Govt. of India,” he added.

Apart from faculty, student and income data collected from the institutions and research data from Scopus, the ranking methodology also involves extensive surveys with academicians and researchers.

“This is just the beginning and IIT Kharagpur has taken several initiatives to strengthen the academic and research as well as industrial outreach, providing quality education and diverse academic disciplines. The strength being inter-disciplinary schools and centres collaborating with the departments on cutting edge research topics” said Prof. G P Raja Sekhar, Dean, Planning & Coordination.

“Institutions in the Emerging Economies University Rankings have unique characteristics, and we reflect these in our methodology by adjusting the performance indicators in our gold standard World University Rankings to place them,” states a communique from the ranking body.

The report further reveals that there is a little correlation between rankings performance and higher education investment or university access. However, many of the top performers in terms of the overall score are from Europe’s emerging economies and may have benefited due to regional neighbours with stronger traditions of higher education and research. 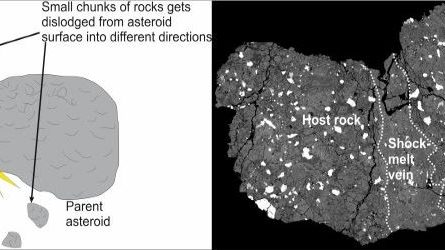 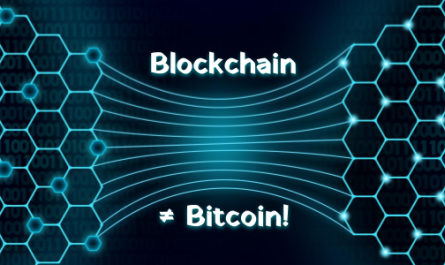 One thought on “Leading the Emerging Economies Ranking”