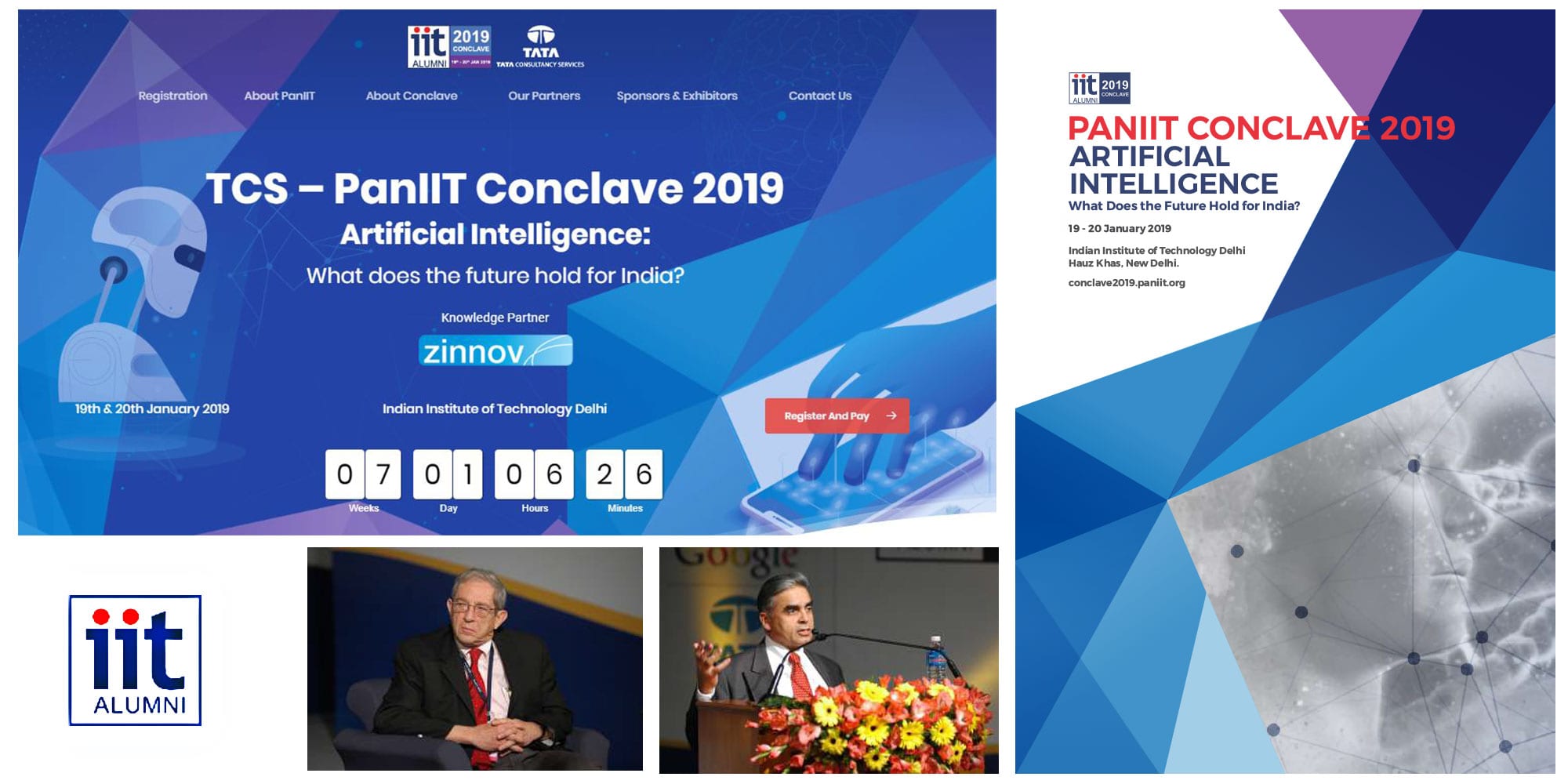 PanIIT, the alumni association of more than 30,000 IITians from all the IITs, is going to hold a Conclave at IIT Delhi on Artificial Intelligence on January 19-20, 2019. The theme of the meet is “Artificial Intelligence: What does the Future hold for India?” The conclave will be attended by over 1,500 IITians from across the world, thought leaders, researchers and authors, ministers from the Central and state governments, senior bureaucrats, industry captains, entrepreneurs and practitioners.

PanIIT has previously held national meets on issues of great national and international importance. There is no doubt that AI and Machine Learning are all set to transform the way humans interact with machines and this is going to transform the role of machines in human life. While there is great excitement on the one hand about the myriad possibilities that AI holds for the future, especially about its anticipated role in enhancing and enriching human life, there is also fear about the likely impact of these changes on freedoms and privacy. Yet, there is no doubt that both AI and ML will mean big business.

We need to know where India stands in the AI world right now. What are the future risks and benefits that may accrue to society? The report of the Task Force formed by the government of India to investigate these issues is already available. However, it is not good policy alone that can ensure India develops into an AI powerhouse.

The PanIIT Conclave will look into many of the other issues involved. Other than looking into the matters of AI and social good, AI regulation and the questions of ethics and privacy and bias, the conclave will try to bring together policy makers, investors, global thought leaders, academics, policy makers and business leaders to confer on the risks, pitfalls as well as the benefits of AI.

The speakers for the keynote addresses and plenary session are well-known personalities who hail from industry, government and the education sector. Dr P. Anandan, CEO, Wadhwani AI will be talking on AI for social good, Prof. Rajat Moona, Director, IIT Raipur will speak on ethics, privacy and security and Prof. Arun Sundararajan, New York University will elaborate on Governance of AI. Apart from this, in ‘Industry focus’, various sectors such as finance, manufacturing, retail, agriculture, the future of work and so on will be covered by speakers. Prof. Partha Pratim Chakrabarti, Director, IIT Kharagpur will talk on the manufacturing sector, while Mr Aneesh Reddy, IIT KGP alumnus and CEO and founder of Capillary Technologies will talk on AI and the retail sector. Prof. V. Kamakoti of IIT Madras will be covering finance and Mr Manish Singhal, Founder Pi Ventures will talk on Start-ups and AI.

PanIIT conclaves have seen the congregation of towering personalities, such as Bill Gates, A.P.J. Abxdul Kalam, Bill Clinton, Narayana Murthy, Manmohan Singh, Tom Friedman and others. The Conclave at IIT Delhi promises to bring together many such inspiring figures. Many of the global leaders in AI development and business are IIT alumni, and PanIIT alumni are therefore in a unique position to take the AI agenda forward in terms of bringing all stakeholders together. 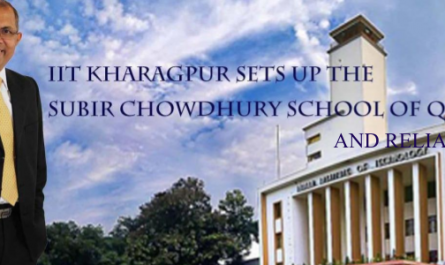