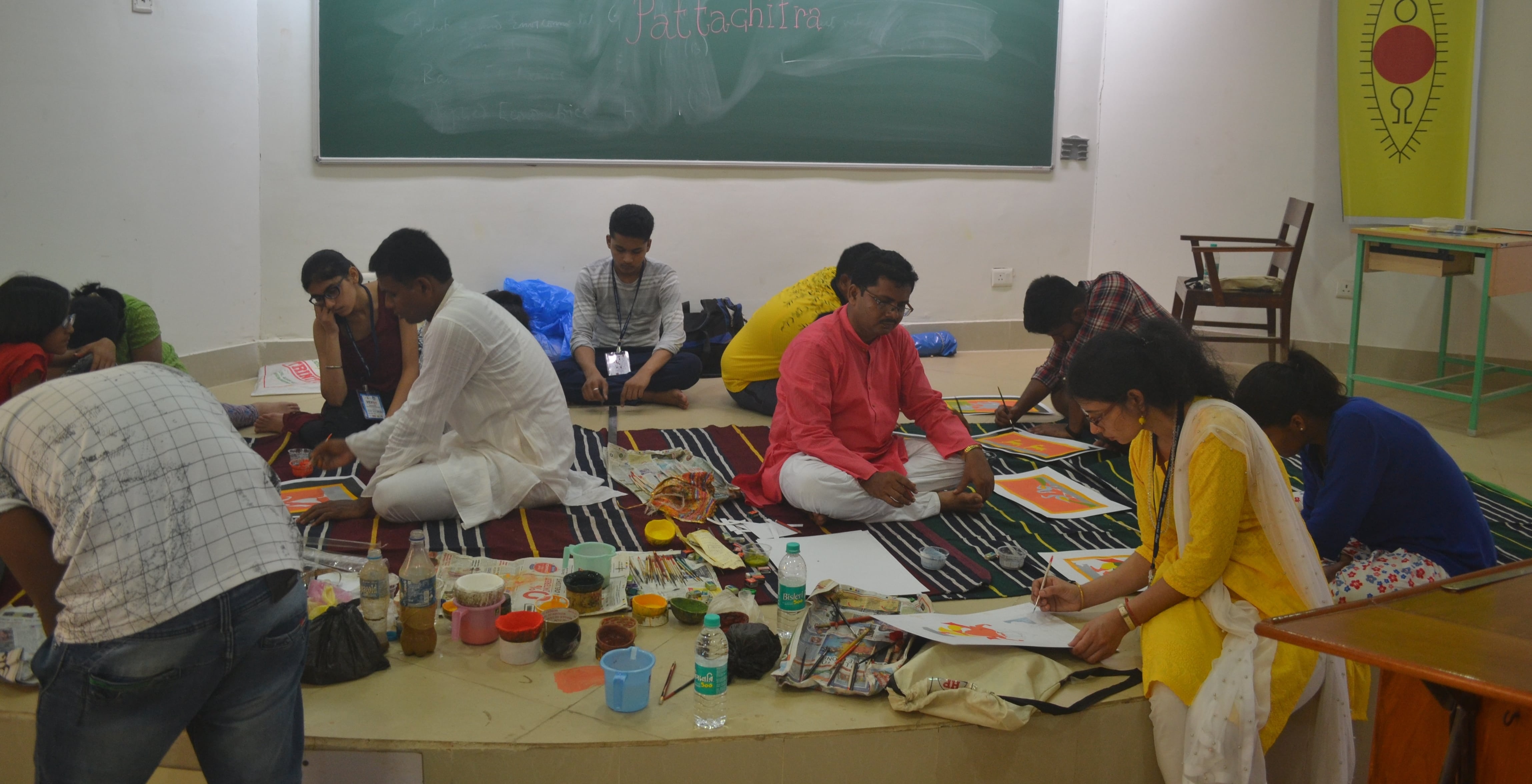 IIT Kharagpur is preparing itself to host what is inarguably a spectacular youth festival. From June 3-June 9, 2018, it will be the site of the 6th International Convention of SPIC MACAY (Society for the Promotion of Indian Classical Music And Culture Amongst Youth) that will see the assembly of around 1,100 youth delegates from all over India and its neighbouring countries, and around 300 artistes of national and international repute.

In about a week’s time, there will be 40 workshops, 30 concerts and 7 yoga and meditation sessions where the participants, mostly college students, will find themselves in direct communion with eminent artistes and Masters who are the repositories of India’s, in fact the subcontinent’s, thousands of years old cultural heritage. This will happen not only through their exposure to live performances of classical and folk music and dance, but also through their direct interaction with some of the artistes through workshops that will coach participants in various art forms such as Cherial, Gond, Phad, Patachitra and miniature Kangra paintings, Sholapith craft, Seraikela mask-making, Sanjhi paper cutting, Mughal wood carving and such like.

From June 3-9, a galaxy of artistes from the world of music, dance and the stage will perform, talk, discuss and introduce the youngsters to their craft. Shabani Azmi and Javed Akhtar will stage Kaifi aur Main. There will also be screening of the film, Gandhi.

IIT Kharagpur has travelled some distance in bringing together India’s rich cultural heritage and technology through its SandHI project that is a Science and Heritage Interface. It has also collaborated with renowned Hindustani Classical Vocalist, Pandit Ajoy Chakrabarty, to promote classical music among younger generations and preserve the unique guru-sishya culture. Plans are afoot for a Center for Classical Arts.

“IntCON is part of this momentum and will bring us in closer touch with both classical and folk artistes,” says Prof. Pallab Dasgupta, Dean SRIC and Key Adviser to the IntCON 2018 Committee at IIT Kharagpur. Prof. Joy Sen, Head, Dept. of Architecture and Regional Planning at IIT Kharagpur and Co-Convenor of the event, says, “IIT Kharagpur, with its gurukul-like set up, is a site that befits such a grand cultural convention. With events like IntCON, IIT KGP will, hopefully be able to propagate and embellish India’s rich cultural heritage”

Ear to the ground