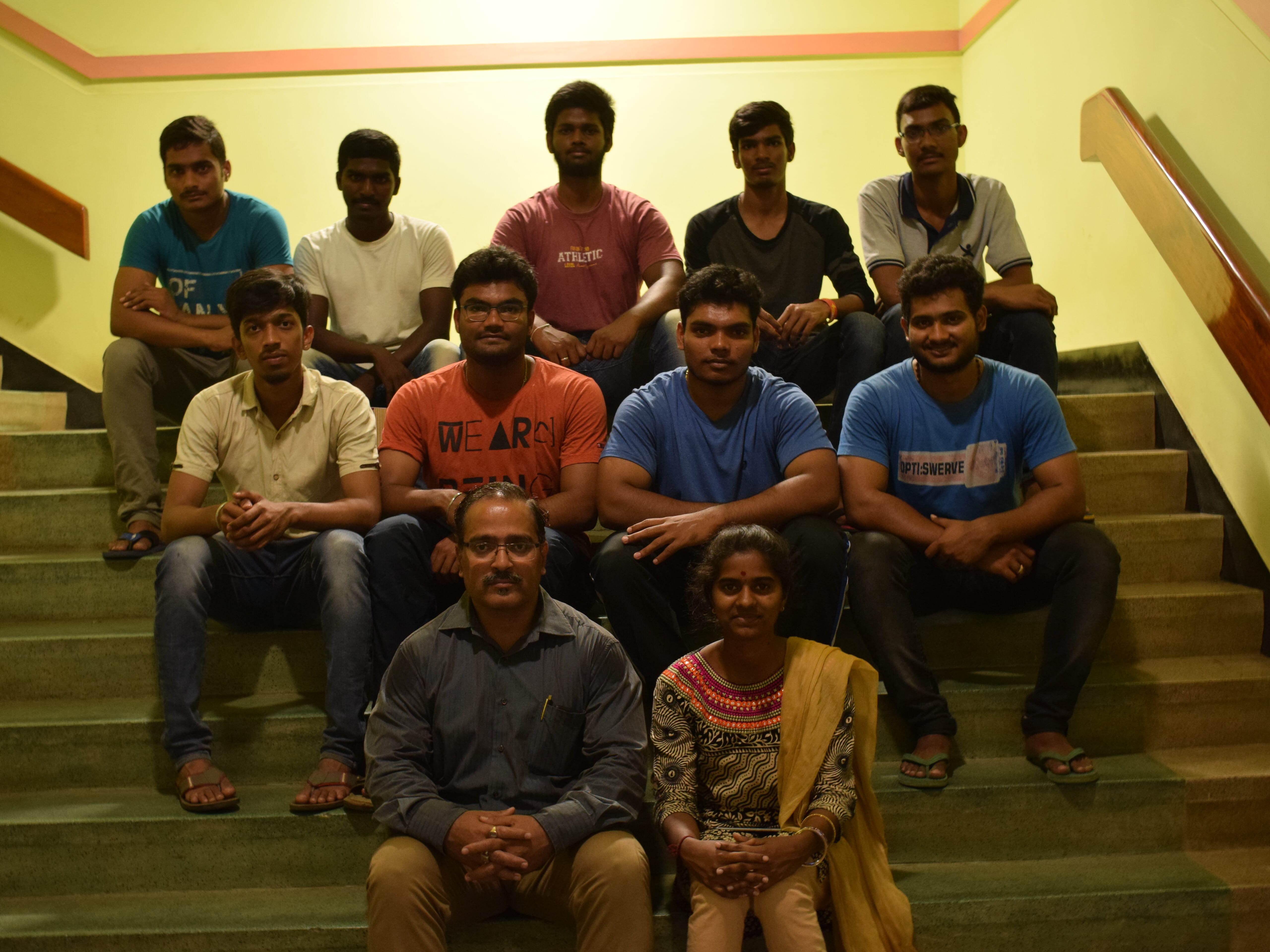 Balgovind Tiwari dropped by with a huge batch of students from IIIT R.K. Valley, RGUKT, Andhra Pradesh, where he is a lecturer. He did his PhD in Physics (Solid State Electronics) from IIT Kharagpur in 2011. Tiwari and his team were on their way to a competition and used the Technology Students’ Gymkhana to train for the event. At the National Bench Press Championship 2017-18, held on March 16-18 in Ranchi this year, his student, K. Sreelakshmi, won two gold medals in the 43 kg Junior (Equipped and Un-equipped) Women category. His two other students, B. Harish Kumar (83 kg equipped men category) won a silver and K. Narendra (53 kg equipped junior men category) won a bronze medal, while he himself won a silver in the 93 kg equipped Masters-I category. He also won several medals, including a gold, at the Asian Powerlifting Championship held at Udaipur on May 1-6 this year. In August, he qualified as a Powerlifting National referee category-II and officiated at the 43rd Senior India Powerlifting Champipnship held at Guntur.

Tiwari has been a life-long sports enthusiast. At IIT Kharagpur, he participated in various national, state and inter-IIT level powerlifting, bench press and weightlifting championships. Along with sports, Tiwari and his students keep themselves busy with a number of team activities. For example, together they have made several innovations related to paper recycling and have made a paddle-powered grinder and washing machine. 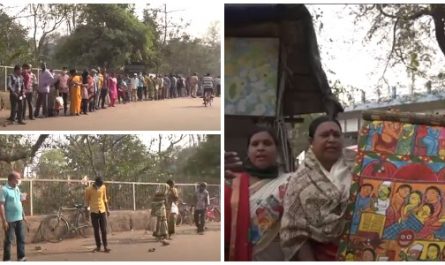 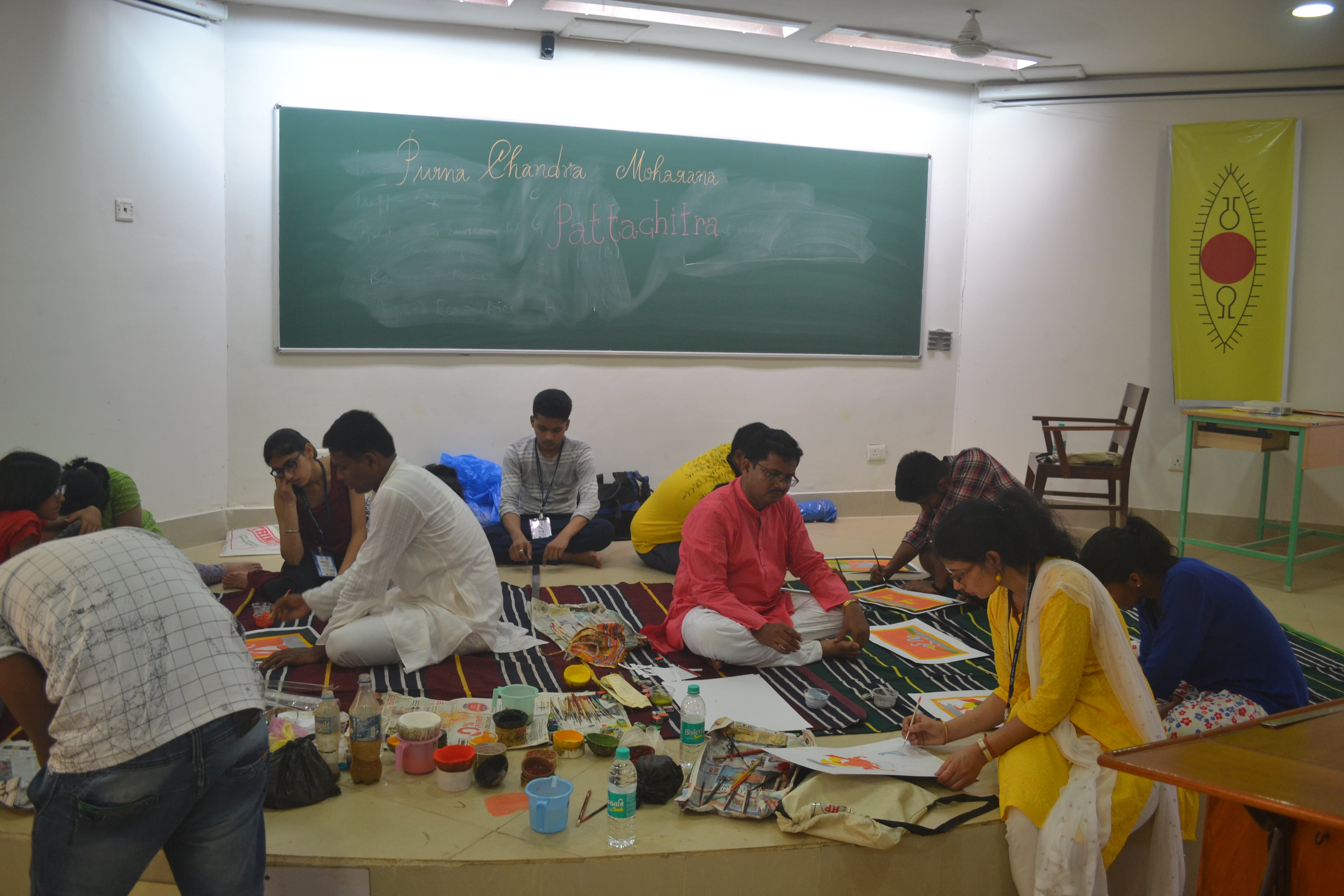