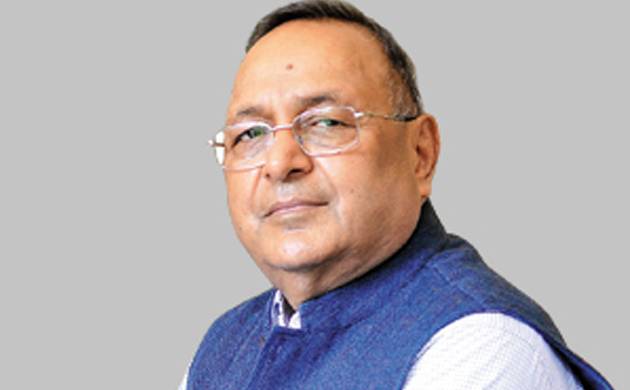 Just as India was entering a new dawn in its political and economic history as an independent nation in the early 1990s, Bijendra K. Syngal, an IIT Kharagpur alumni (EC/1962/RP), returned to India to take up the reins of the Videsh Sanchar Nigam Limited (VSNL). His arrival jolted the old-style, stodgy public sector company into taking charge of the telecommunication revolution in India. Syngal navigated through financial uncertainties, economic instability, and political turmoil to introduce the Internet in India. His efforts played a direct role in expanding the software industry from a 60 million USD industry in 1991 to a nearly 2 billion USD industry in 1998.

Mr. Syngal took charge of VSNL roughly around the time when India liberalized its economy. The times were hard and the ride was rocky for someone who had just left his cushioned tax-free job with INMARSAT in London. He navigated through multiple challenges and change-resistant attitudes, to rebrand VSNL as a results-driven, internationally renowned organization. During his tenure, VSNL’s revenue increased from 125 million USD in 1991 to 1.6 billion USD in 1998. Its profits shot up from 32.5 million USD to 240 million USD in the same time. VSNL also issued the biggest Global Depository Receipts (GDR) out of India and the third-largest out of Asia (apart from Japan) during that time and eventually got listed on the London Stock Exchange.

Bijendra Syngal was dedicated, focused, and had only one goal in mind. His 3 main goals at VSNL were to lay the 18,190-kilometre South East Asia-Middle East-Western Europe-2 (SEA-ME-WE2) undersea cable from Singapore via India and the Middle East up to the UK SEA-ME-WE2; affordable, convenient, functioning, fast, and quality ISD services for Indians to connect to the world and to meet the rising demands of the fast-growing software industry. He delivered on all of them successfully and was named as one of ‘The 50 Stars of Asia’ by Business Week magazine.

From setting up communication infrastructure in the jungles of Assam, scorching deserts of Rajasthan and icy mountains of Kashmir to learning about the Soviet space program in Budapest and working in INMARSAT, London, Mr. Syngal accumulated a dynamic set of experience which he skillfully put to use during his tenure at VSNL. He did not just bring the internet to Indians or help commerce boom, he revolutionized our imaginations for the better and expanded our knowledge horizons to infinity. He built a strong institution aimed at democratizing digital access to one billion Indians. He continues to be a true patriot whose ideals of nation-building lies in hard work and committed action.

Dance of the rain 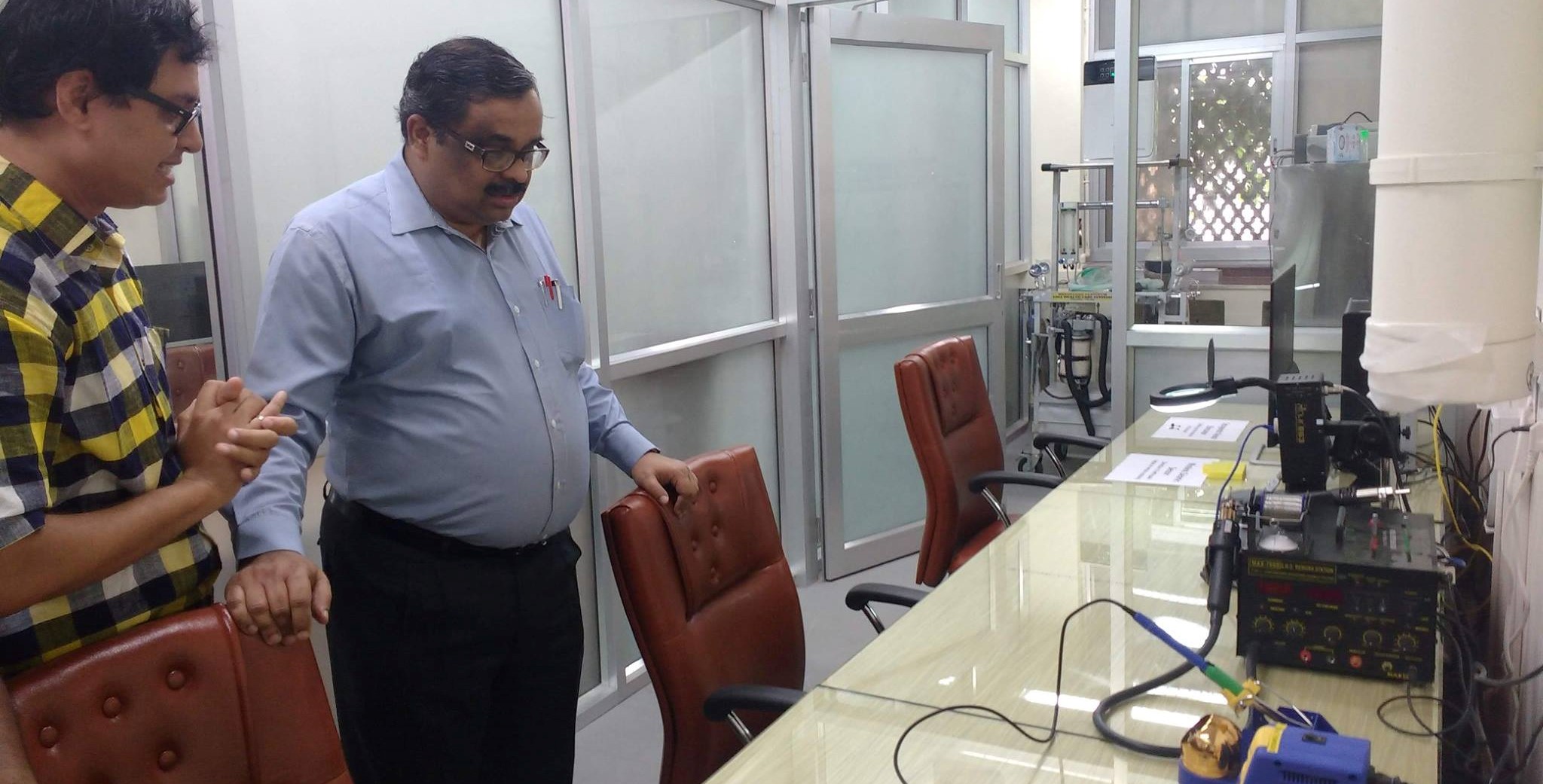