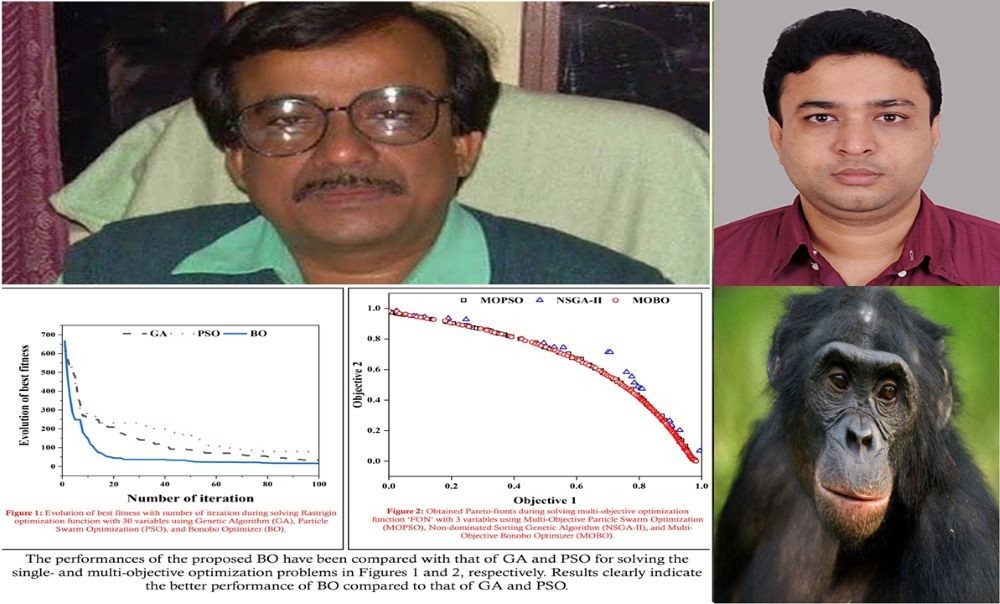 Prof. Dilip Kumar Pratihar along with his student Mr. Amit Kumar Das from the Department of Mechanical Engineering of IIT Kharagpur has proposed an intelligent and adaptive metaheuristic optimization algorithm, namely “BONOBO OPTIMIZER (BO)” to solve the complex optimization problems, being inspired from the social behavior and reproductive strategies of bonobos.

BO uses a unique and adaptive selection scheme, namely fission-fusion technique for selecting the mating bonobo, which has made the algorithm intelligent, robust and good performer. It is an intelligent and adaptive heuristic with self-adjusting controlling parameters. It is able to maintain a good balance between exploration and exploitation phenomena. In addition, BO is found to be computationally less expensive compared to the other popular metaheuristic techniques available in the literature

“These features of BO attract the researchers to use BO instead of the state-of-the-art algorithms. Further, the researchers from our institute and other institutes in India as well as abroad, have already started using BO, after its computer codes are made public by us for its single-objective and multi-objective optimization versions. BO has been designed in such a manner that it is capable of handling a variety of objective functions efficiently”, said Prof. Dilip Kumar Pratihar, one of the authors of the study.

The natured-inspired algorithm is also applicable to solve a variety of problems related to Engineering Science, General Science as well as Arts. The study has been published by IEEE and Springer. Recently, the optimization tool has been registered for copyright protection.

“Our researchers have examined the performance of proposed BO on a set of twenty optimization problems with varying attributes and the outcome of the experiment clearly proves that BO holds superior performances compared to other commonly used metaheuristics, such as Genetic Algorithms (GA) and Particle Swarm Optimization (PSO), reported in the literature.”, said Prof. Virendra Kumar Tewari, the Director of IIT Kharagpur. 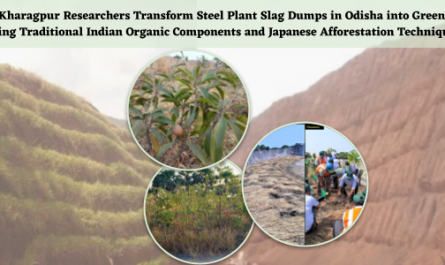