International Women’s Day was observed around the globe to celebrate women’s empowerment. At IIT Kharagpur a three-day program was organized to bring to light the achievements and talents of the ladies on campus who have been icons for other women on the campus. Several of them have adopted various self-employment professions or pursued their hobbies to become financially independent, others have been instrumental in offering their services for social upliftment, while there have been another group of ladies who promote healthy living and support the campus community. 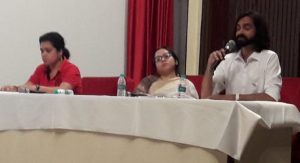 To highlight their flair in diverse areas a range of events were organized. The events started on March 6 with a short film on the life journey of women residing on campus. This was followed by a debate in the context of chauvinistic attitude and chivalrous behaviour towards women, titled “Chivalry and Chauvinism are two sides of the same coin” culminating in the unanimous verdict of gender-neutral approaches to life. 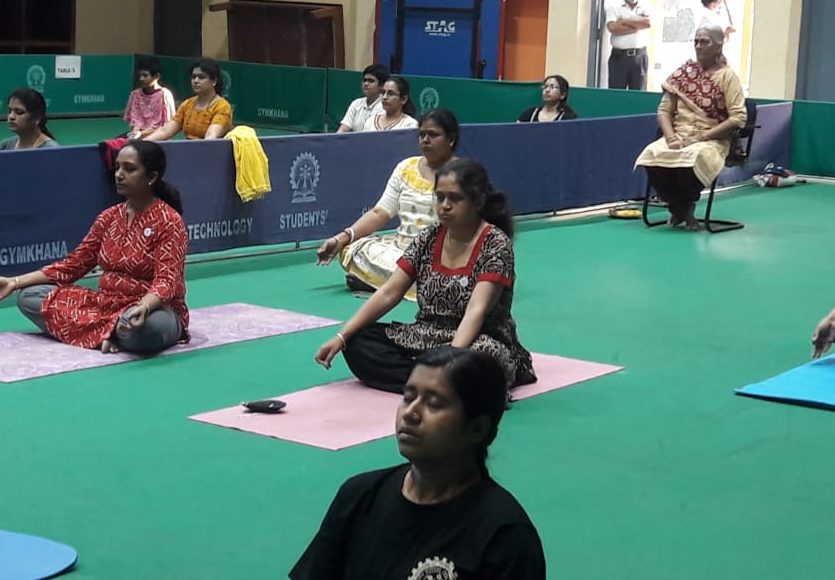 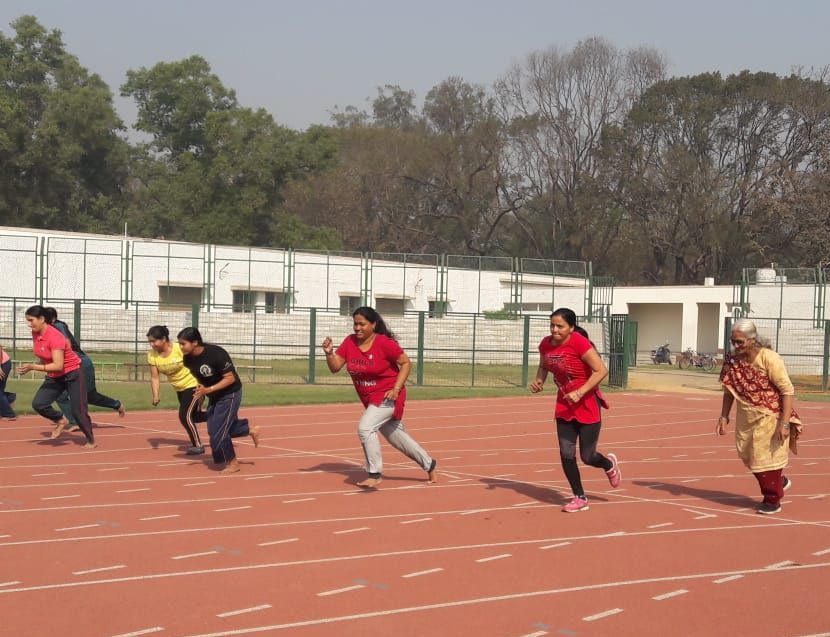 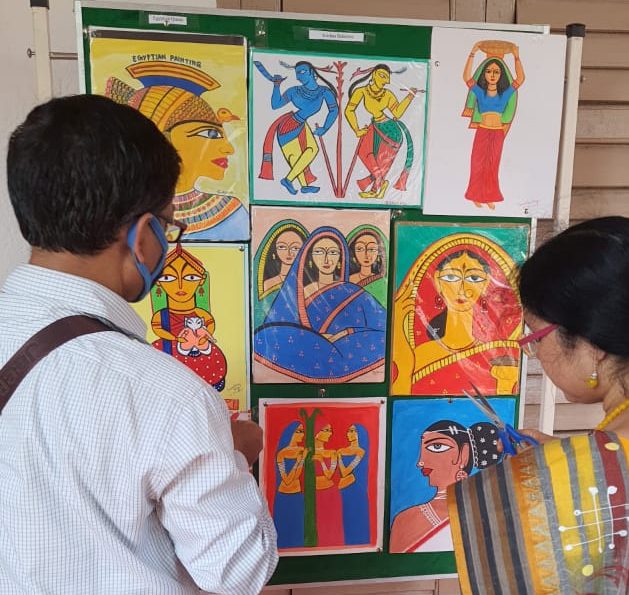 This unique program was inspired by Director, Prof. Virendra K Tewari’s vision to create meaningful engagements for the women force on campus. He further aims to a women’s welfare organization to empower and facilitate social initiatives and ventures led by the women on campus for the welfare of women in and around the campus.

A key event in the program was the panel discussion on “Combating anemia in women: from adolescence to senescence”. A mix of clinical doctors and medical researchers Dr. Rashmi Sinha, Prof. Sangeeta Das Bhattacharyya, Dr. Indranath Banerjee and Prof. Koel Chaudhury (moderator)  from the Institute came together to deliberate on the crucial challenge posed by anemia and create awareness among larger groups of women.

According to the National Family Health Survey, about 50% of Indian women and nearly 60% of children under the age of 5 years are suffering from anemia. The experts underlined the various causes of anemia such as iron deficiency anemia, vitamin B12 deficiency anemia, folate deficiency anemia, out of which nutritional deficiency anemia was suggested to be the most common type encountered amongst women and children. The doctors pointed out the presence of anemia even among men to the extent of 38% in Eastern India.

The panelists also discussed the association between anemia and worm infection. They pondered on the finding that intestinal worms can cause rashes, respiratory and gastrointestinal problems causing regular loss of blood eventually leading to iron deficiency anemia.

They further pointed out that nearly 50% of Indian pregnant women are anemic and the adverse effect persists shortly before, during, and immediately after childbirth. Early marriage and early childbearing age were suggested to be the major factors contributing towards anemia during the course of pregnancy.

Chronic hemolytic anemia, with special emphasis on beta-thalassemia, was another important topic of discussion. The effect of the pandemic on maternal and child health was also deliberated upon. An overwhelming number of maternal and child deaths have been reported during the pandemic due to disruption in regular visits to maternal health and antenatal clinics for routine check-ups. Also, with the closure of schools during this period, midday meal schemes have been disrupted. This is a matter of concern, they said, as the health and well-being of a large number of deprived children may have been adversely affected.

While they assured beta-thalassemia can be cured, the importance of screening the general population through awareness programs, premarital and prenatal screening, screening and counseling of target families were highlighted. To reduce the burden of this disease, the experts, while opining on healthy dietary intake, supplements, improved sanitation and awareness programs, they also referred to traditional habits and practices such as switching to iron-made utensils instead of steel or Teflon coated ones.

The audience actively participated throughout the session and urged to hold more such awareness programs so that together we can fight the disease. 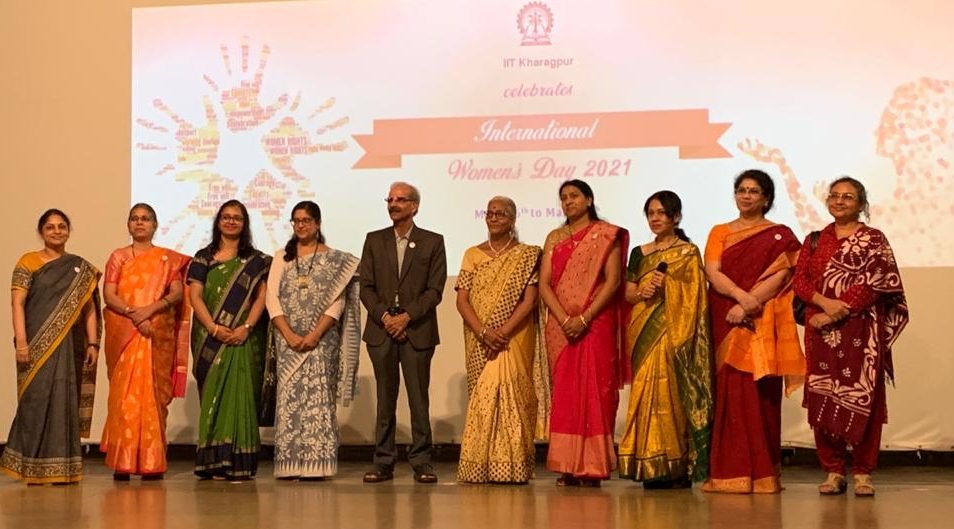