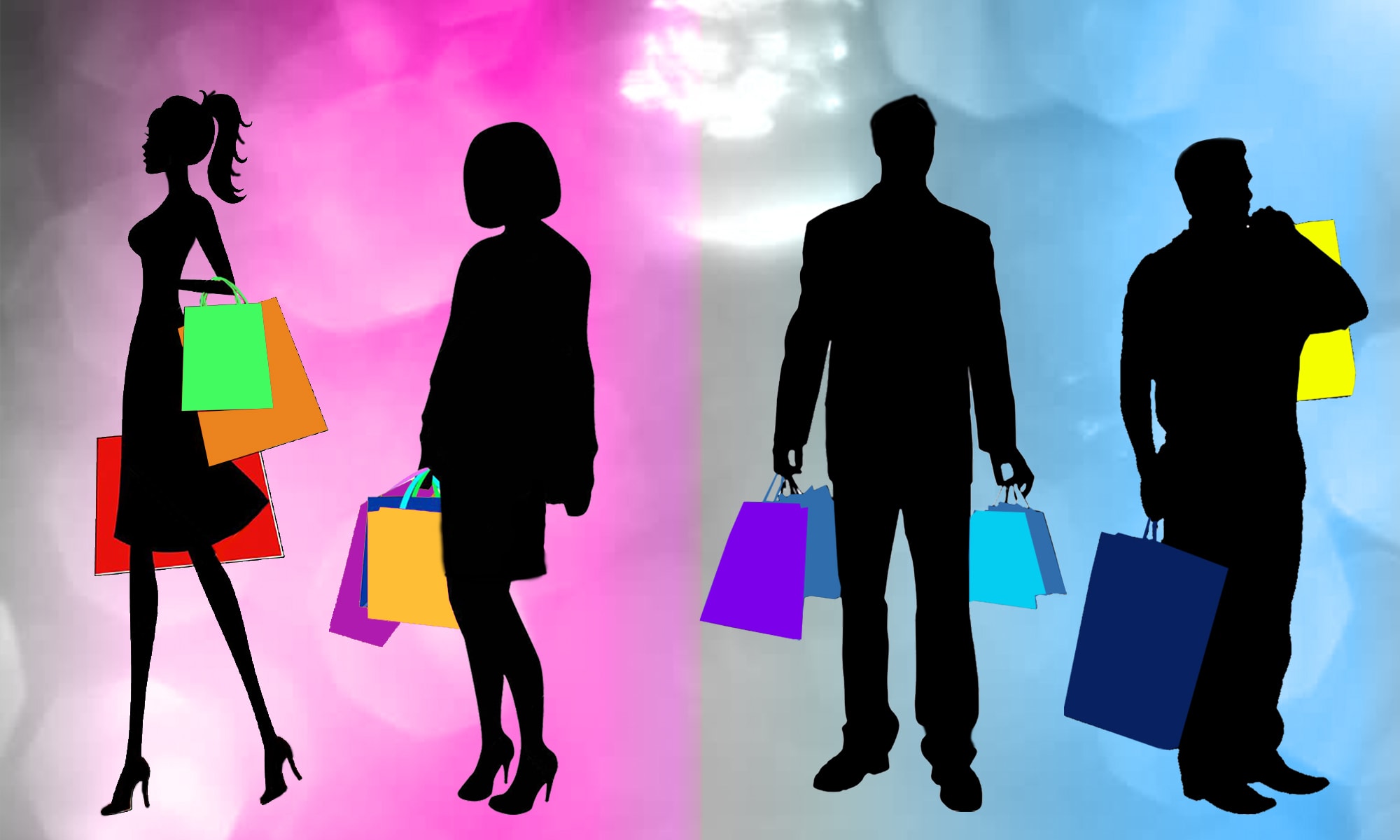 IIT Kharagpur researchers find that men shop as impulsively as women, but it is the women who feel the guilt

The billing is almost complete, you know that. And yet, you pick up a product lying in front of you – perhaps a box of chocolates, a pack of colourful socks or even a tie you don’t really need – and hand it over to the smiling, accommodative person at the check-out counter. Ever wondered why there are so many things kept near the billing counter? They are there to take advantage of what is known as ‘impulse buying behaviour’. Impulse buying means unplanned buying or a purchase made without any advance planning. Nine out of ten shoppers are seen to occasionally buy on impulse. The behaviour has been attributed to the impulsivity of emotions which overrides long term preferences in favour of short term choices.

For years, women have been known to be particularly susceptible to this form of behaviour, given the widely held perception of their irrational nature. Yet, a study conducted by a research team of the Vinod Gupta School of Management, IIT Kharagpur’s management school, have found out that barring two components of the affective and cognitive processes that go into the making of the buying decision and post-purchase decisions, women hardly differ from men when it comes to impulse buying.

The ‘affective processes’ refer to components like an irresistible urge to buy, mood changes and positive emotions about the product. The cognitive processes include deliberations, unplanned buying, etc. The processes are not entirely determined by the consumer’s traits. Often, the shopping store can do a lot to promote unplanned shopping, such as create the right ambience, through product placement (eg. the items near the billing counter), overt friendliness of salespersons and so on.

The study of VGSoM on “Gender effects on impulse buying behaviour”, which has earned the research team the Emerald Literati Award 2018 for outstanding papers in Emerging Markets Case Studies under the category “Highly Commended”, shows that women are significantly different from men when it comes to “mood management” determining their buying behaviour. However, when it comes to determinants such as “irresistible urge to buy”, “positive buying emotion”, “unplanned buying” and “disregard for future”, they are no different from men.

As for post-purchase behaviour – “Should have purchased another one”, “Feeling of guilt”, “Feeling of regret” – women vary from men only in “feeling guilt”.

Prof. Sangeeta Sahney of VGSoM, IIT Kharagpur, who has mentored the research and co-authored the essay, says this is could be because of the “risk” perception that accompanies the buying decision. For women, the risk is not “financial alone, but also related to social, psychological, performance risk and so many others,” says Prof. Sahney. For example, says Prof. Sahney, a woman may think whether a particular dress will suit her or how will it be perceived by others in her milieu.

This study is important because it determines “post-purchase cognitive dissonance reduction strategies” that have to be adopted by the seller to keep the consumer from returning the product, says Prof. Sahney. The study of women consumer behaviour is important given the continued rise in the number of working women who are the choice-makers. So, their impulse buying has a tremendous relevance in an emerging market like India.

The research paper was the result of the collaborative work between Prof. Sahney, Gyan Prakash, Soujanya Kodati and Archana Shrivastava. Prakash has done his MSc in Integrated Chemistry and Kodati has done her MBA from VGSoM. 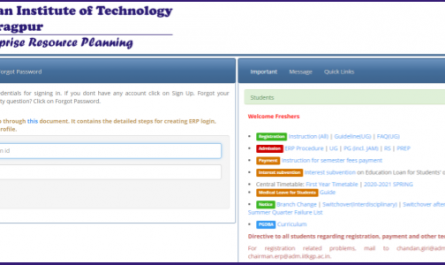 ERP Software Developed by IIT Kharagpur Adopted by other IITs